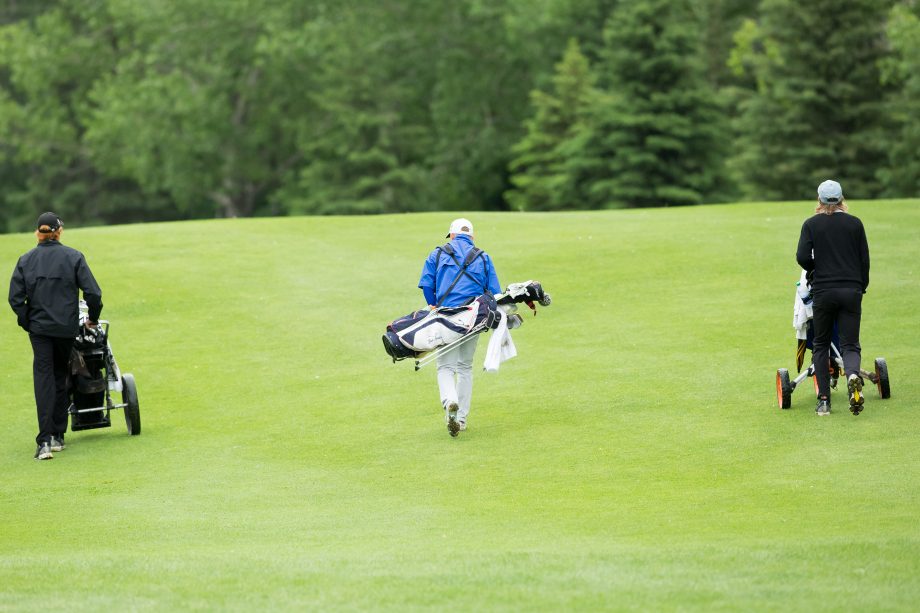 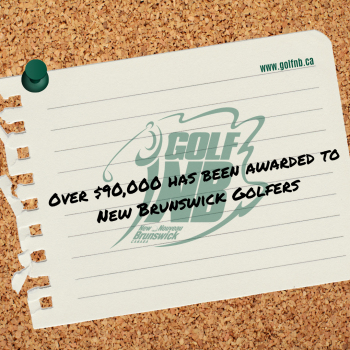 Golf NB annually awards University Scholarships to be used towards the cost of tuition at any recognized University or College. These awards include the “NBGA 50th Anniversary Scholarship” for male golfers, the “NBLGA 50th Anniversary Scholarship” for female golfers, and the “John Patrick Sears Golf Scholarship” which is open to both genders and is renewable annually. Golf NB invites applications from resident golfers between the ages of 17 & 23 who meet the Award Criteria, as outlined below, and have demonstrated scholastic and golf ability over several years.

Application forms must be completed in their entirety, and forwarded to the Golf NB office, at the coordinates below, no later than September 16th in order to be considered.

Recipients will be announced at the Golf NB Annual Awards Banquet & Silent Auction. 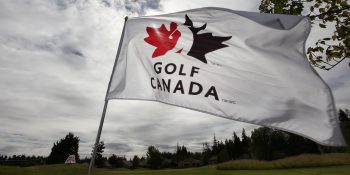 Crowning this impressive list of winnings is the fact that she has won her home club, Riverside Country Club’s championship twenty-eight (28) times. Furthermore, in recognition of her achievements she was inducted into the New Brunswick Sports Hall of Fame in 1987. She has very fondly been dubbed the “Queen of New Brunswick Golf”. The city of Saint John has also named her the “Athlete of the 2nd half of the century for Saint John”.

The Riverside Country Club also wanted to acknowledge Mary Ellen’s outstanding success on the golf course. Therefore on the occasion of her winning the New Brunswick Ladies Amateur Championship for the 25th time, the club incorporated the Mary Ellen Driscoll Scholarship Foundation Inc. Donations have been solicited from members of the club.

The scholarship of $1,000 per year will be awarded to a female golfer from New Brunswick for undergraduate or graduate study at a university of her choice.