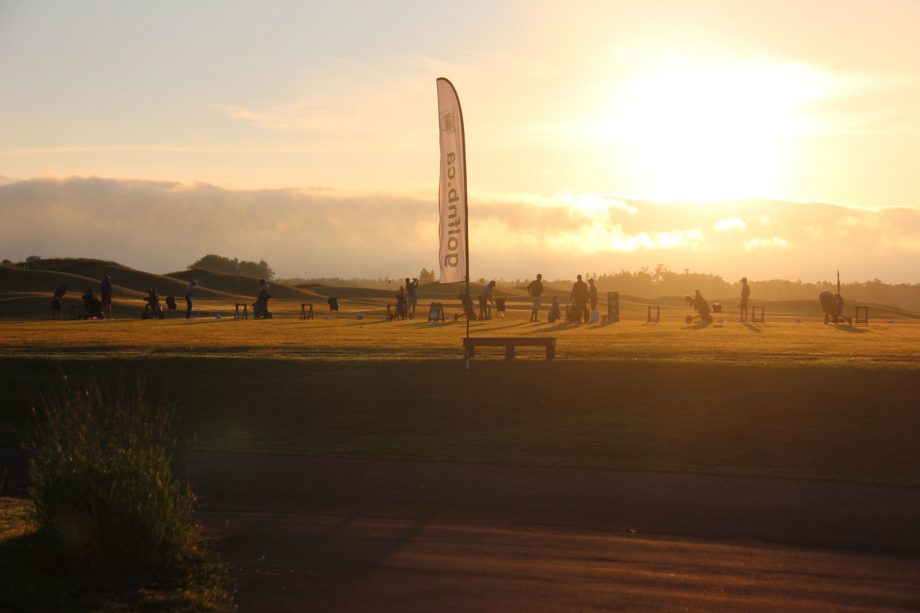 Golf joined the Summer Games sport program in 2009, and has been on every summer program since.

Team New Brunswick Golf is selected based on the Golf New Brunswick Player of the Year Challenge. Eligible players will have the ability to earn points at pre-identified Championship Events.

One of the world’s most popular sports, golf will feature two events at the Niagara 2022 Games. Both the team event and individual event will be played at the Legends on the Niagara Battlefield Course in Niagara Falls with four rounds of play.

Located on the grounds of the Battle of Chippewa, which took place on July 5, 1814, during the War of 1812. The Legends on the Niagara Golf Course opened in 2002 and is home to two championship courses and a par-3 executive course for a total of 45 holes. 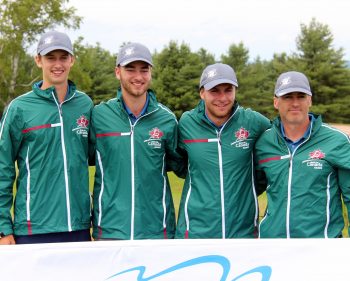 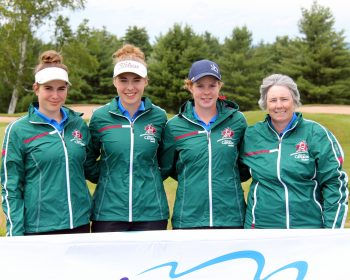