What the Golf community is saying about the Rules Modernization Initiative 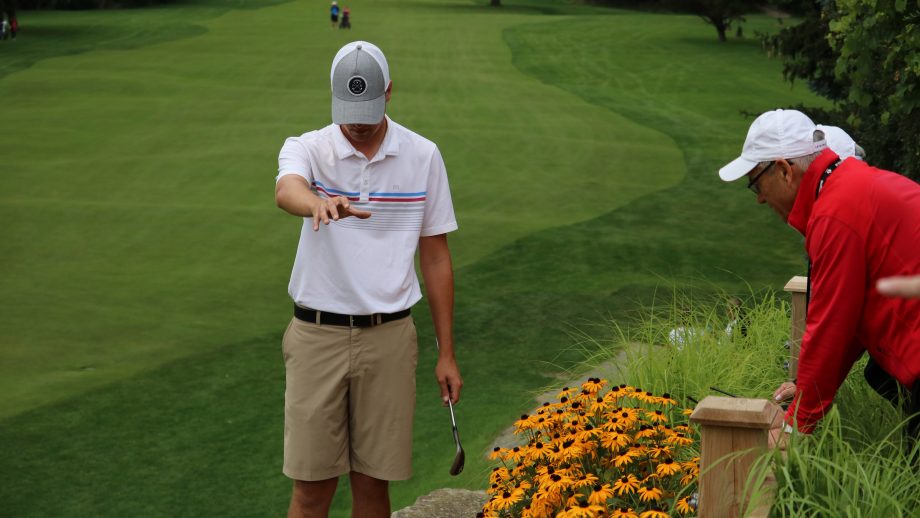 After incorporating feedback from the global golf community as part of the Rules Modernization Initiative, the finalized Rules of Golf were officially released this past Spring by Golf’s governing bodies. The new Rules will take effect January 1, 2019.

We gathered the responses of everyone – from golf writers to industry professionals, PGA Tour players to recreational golfers, as well as Directors from golf’s governing bodies – to help gauge how the golf world is feeling about the finalized Rules.

“I really like them. The finished rules, I think, have done a nice job of first and foremost in modernizing the game. I really applaud them for going as far as they did and really looking at everything.”  – Doug Hoffmann, Minnesota Golf Association Rules & Competition Director

The one common denominator that everyone seems to agree on is that the new Rules are easier to read and understand, resulting in a reorganization of the Rules leading to a net reduction from 34 to 24 in the total number of Rules.

As alluded to in the project’s title, the other critical theme was modernization. Many believe that Golf was due for a modification of its Rules (considering the last fundamental revision came in 1984) with the and the recent amendments will help propel the game into its next era.

Huge news in the GOLF WORLD!
AND, much needed. ???

One prominent theme that the new Rules were designed to help remedy is pace of play.

“(Slow Play) is tedious on TV and brutal for fans on-site at tournaments, and a major issue for recreational players – how much more would you play if 18 holes took three hours instead of five?” – Alan Shipnuck – Senior Writer, Golf Magazine

Pat anticipates the revisions helping to make meaningful strides in reducing the amount of time to play a round:

Woo hoo! Pace of play should improve dramatically with these changes!

Moreover, when a sport becomes easier to understand and quicker to play, it should aid in enticing new players to participate, ultimately contributing to the ultimate goal of growing the game.

One of the most widely discussed revisions that should have profound impact on pace of play is a new Local Rules available to Committees to implement an additional option for Stroke and Distance. It allows players who have hit OB or lost their ball to – instead of retreating back to the tee – move their ball to the nearest edge of the fairway (no closer to the hole) while incurring a two-stroke penalty.

“This addresses the issue you hear at the club level about the practical nature of going back (to the tee) and playing under stroke and distance. It has a negative impact on pace of play – that’s what this local rule is about.” said Thomas Pagel, USGA senior director of Rules & Amateur Status.

How do the end users feel about this new rule? Well, many golfers admit that this is how they play anyway, so it’s about time that we made one of Golf’s un-written recreational Rules, written.

Love all the changes, especially the OB rule which most of us weekend golfers do anyway.

Me and my mates already play 2 stroke penalty for Lost Ball or Out of Bounds. Makes the game so much quicker and easier…

A rule that was proposed – and ended up being revised during the feedback period – is the height of the drop. The initial Rules from March 2017 proposed that the ball be placed on the ground at the drop site. After review, the final decision was that all drops will be taken from knee-height.

“We feel that going to knee height strikes that right balance. It is going to be quicker and going to be accurate in terms of dropping in the relief area. But, equally so, it preserves that element of chance. There’s not that guarantee of getting the best possible lie in and, on reflection, we felt that was an appropriate outcome.” – David Rickman, Executive Director, Governance at R&A

Jason seems to think that the new drop will be an absolute game-changer and seems abnormally excited to officially try it in 2019:

The drop from “knee height” will be epic.

The removal of several other accidental “ball-moved” penalties (accidently moving your ball on the green, or while searching for your ball) were made with common sense in mind. However, they were also intended to help eliminate awkward situations like at the 2016 US Open with Dustin Johnson – a situation that brought heavy criticism from Golf Fans, and players alike (including Tiger Woods).

“We have had situations in recent years with retrospective penalties where players haven’t realized there is a penalty but perhaps there is. So, by removing a number of these at source, you remove the possibility of there being an issue that develops later on.”- David Rickman

DJ himself says that he is a fan of the new rule heavy criticism changes, specifically the rule in question.

“Some of the rule changes I think are really good, especially the ball on the putting green when you don’t feel like you caused it to move and you’re still getting a penalty, that to me makes no sense. I know now that I wouldn’t get a penalty if my ball rolls, so that’s nice.” – Dustin Johnson

Repairing Damage on the Putting Green

Another revision that seems to be met with approval is the new ability to repair spike marks on a putting green.

As you can see, the revision and modernization of the Rules of Golf was truly a global team effort. The golfing public certainly appreciates their opportunity to engage and contribute in the process.

Nice to see the changes ratified AND that the feedback was listened too and, perhaps more importantly, acted on (eg using longest club to measure).

It appears that the overwhelming reaction to the new Rules of Golf has been positive. It seems virtually everyone can agree that they will help accomplish the overarching objectives of the project – to simplify and speed up the game while simultaneously growing it’s popularity as it enters the modern era.