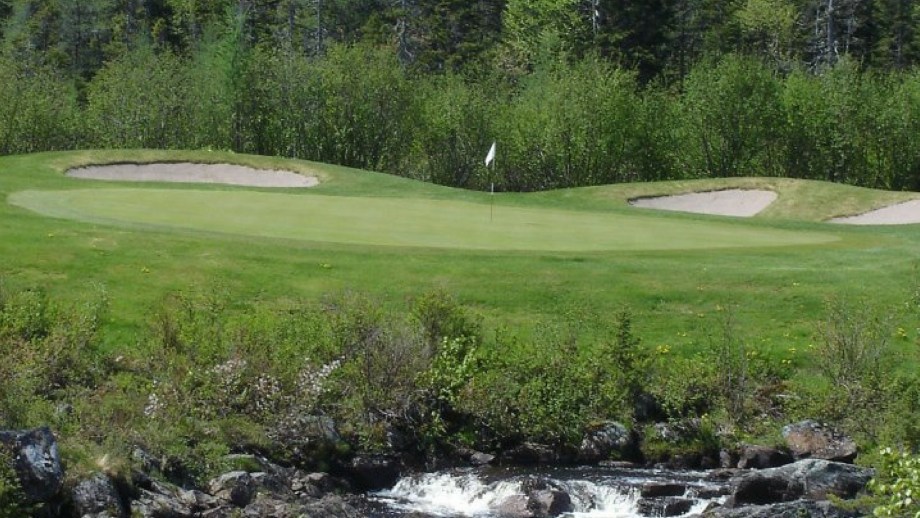 With support from Golf Newfoundland and Labrador, the Future Links, driven by Acura Atlantic Championship is the final regional junior championship presented in partnership with Acura this season. The 54-hole stroke play tournament will begin with a practice round on July 16 before the tournament gets underway with round one on July 17.

“Golf Newfoundland and Labrador is excited to present the 2018 Future Links, driven by Acura Atlantic Championship alongside Golf Canada,” said this week’s Tournament Director, Greg Hillier. “We look forward to seeing how Twin Rivers Golf Course tests Canada’s premier junior golfers while giving them an opportunity to showcase their skills.”

The field will consist of  57 junior golfers in the Junior Boys Division with the top six earning exemptions into the 2018 Canadian Junior Boys Championship on July 30-Aug. 2 at Medicine Hat Golf & Country Club in Medicine Hat, Alta. A tie for the sixth position will be decided by a playoff following the conclusion of play.

The Junior Girls Division will consist of 8 golfers with the top six (including ties) earning an exemption into the 2018 Canadian Junior Girls Championship on July 31- Aug. 3 at Beach Grove Golf Club in Tsawwassen, B.C.

Results from the previous 2018 Future Links, driven by Acura championships can be found here:Pacific, Ontario, Western, Quebec and Prairie.

More information regarding the Future Links, driven by Acura Championships can be found here.

NOTABLES
Haley Baker of Halifax, Nova Scotia
The 16-year-old has placed in the top-ten in five out of the six events she played in this season. Her best finish in 2018 so far was second place at the 2018 East Cost Junior Championship.

Owen Mullen of Truro, Nova Scotia
The 14-year-old finished T10 at the event last year. Mullen won the 2018 CJGA Atlantic Spring Classic and has three other top-five finishes this year. He ranks 50th on the Future Links, driven by Acura Order of Merit.

Daniel Kirby of Woodstock, New Brunswick
The 15-year-old finished T7 at the same event last year, the highest of anyone in the Boys Division this year. Kirby finished first at the CJGA DeLaet Cup Team East Qualifier at Northumberland Links Golf Club and currently ranks 36th in the Future Links, driven by Acura Order of Merit.

FAST FACTS
In 2018, Golf Canada is conducting its six regional Future Links, driven by Acura championships in conjunction with the Provincial Associations.

Acknowledged as one of the top 100 courses in the country