Three Championships up for grabs on Tuesday at Fox Creek 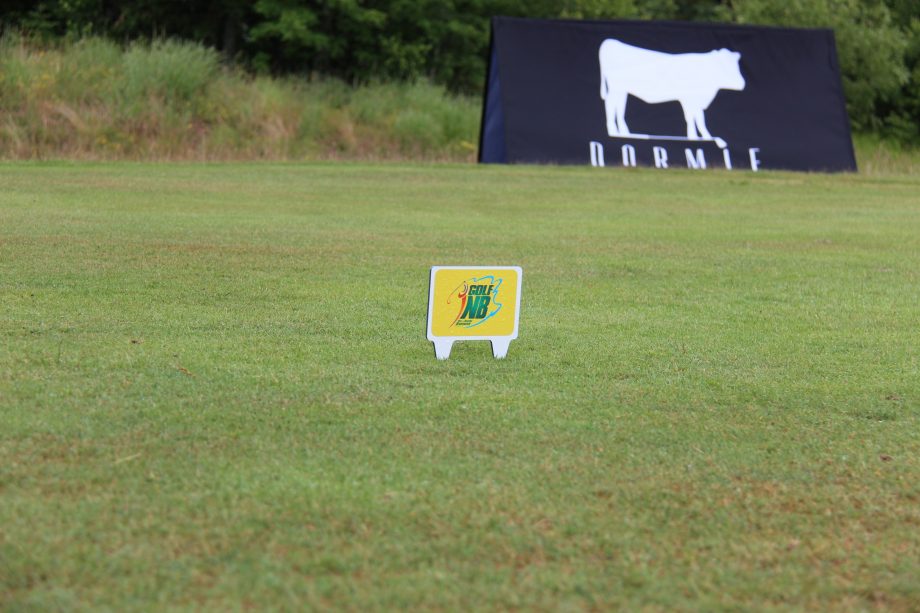 <![CDATA[<strong>For Immediate Release: The 2020 NB Junior Girls Championships has been a tale of two days, as the competitors took to the course for a mid-day start for Round 2 action at Fox Creek Golf Club in Dieppe, New Brunswick. Under-15 competitors, Rachel Steeves of Sussex and Callie Taylor of The Riverside took to the course during a drizzling start to the second round which showcased just how challenging the Graham Cook design can be. Mother Nature would have its say on the outcome as players were faced with ever-changing weather and temperatures during Monday’s round. Fox Creek’s own Julie Gauvin will look to continue her good run of form as she carries her tournament lead over to Tuesday’s final round. Gauvin recorded a 10-Over (82) on a daunting and skill testing day at Fox Creek. The Dieppe native will be eager to try and secure her first NB Junior Girls Championship at her home club. Sitting back off Gauvin, is Royal Oaks’ MacKenzie Deveau, Alexandra Guitard, and Amelie Guitard who will all be looking for the opportunity to take a charge at the title during the third and final round. After a second round of 25-Over (97), Stéphanie Roy will hold her lead going into Tuesday’s final round. Roy will attempt to capture the Under-17 Championship at her home club while fighting back the rest of her division. Closely following Roy in the race for the 2020 NB Junior Girls Under-17 Championship is Gowan Brae’s Anna Brewster and The Riverside’s Addison McClune who both sit 12 strokes off of Roy. In the Under-15 Division, Round 1 leader Addison McClune of The Riverside will hold a tight lead going into Tuesday after recording a 33-Over (105) in Monday’s round. Following closely is clubmate, Callie Taylor who sits three shots off the lead after her 30-Over (102) second round. The Riverside duo will find themselves in a three-way battle for the 2020 NB Junior Girls Under-15 Title as Sussex’s Rachel Steeves has positioned herself 5 strokes off of McClune and sitting two back of Taylor after her 33-Over (105) in round two. Tournament Leader, Julie Gauvin is also the current front-runner in the Dormie Workshop Par-3 Challenge. The Par-3 Challenge has been added to Golf NB’s events this season to reward the player who performs the best on the Par-3’s during the course of the championship. The winner of the challenge will receive a custom prize from Dormie Workshop. The third and final round of the 2020 NB Junior Girls Championship is shaping up to be action-packed as the field will continue the battle to see who will be crowned the Girls Bantam (Under 15), Juvenile (Under 17) and Junior (Under 19) Champions. CLICK HERE to view the results from Round #2 at Fox Creek Golf Club CLICK HERE to view the draw for Final Round on Tuesday, July 7th Golf New Brunswick (Golf NB), a not-for-profit organization founded in 1934, is the official governing body for amateur golf in New Brunswick.  In January of 2006, the New Brunswick Golf Association (NBGA) officially merged with the New Brunswick Ladies Golf Association (NBLGA), resulting in one united governing body for amateur golf in the province.  Programs offered by Golf NB to its 6,800 members include 12 provincial events, rules of golf education, course rating and handicap services, junior golf development programs, and member club marketing initiatives.]]>