THE PGA CHAMPIONSHIP OF CANADA AT WHISTLE BEAR 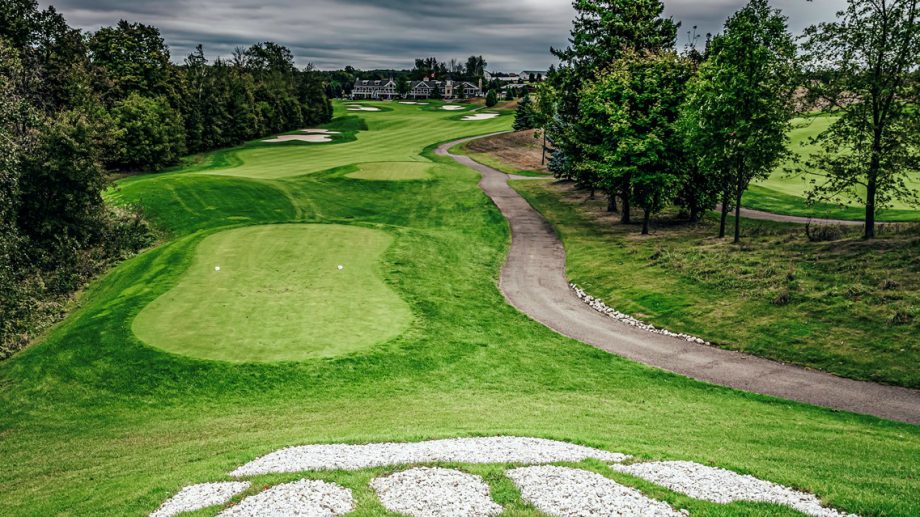 The PGA of Canada’s oldest and most prestigious championship takes place next week at Whistle Bear Golf Club in Cambridge, Ont.

Seventy-two of the association’s best players look to capture the 98th playing of the PGA Championship of Canada.

Teeing it up at Whistle Bear and looking to add their name to the P.D. Ross Trophy includes 22 past PGA of Canada national champions, eight of whom are past PGA Championship of Canada winners.

Additionally, 43 of the top 50-ranked players from the RBC PGA of Canada Player Rankings presented by RBC are in the field, including the entire top 10.

“It’s absolutely wild how stacked the field is for this year’s PGA Championship of Canada,” said the PGA of Canada’s managing director of championships and foundation Adam LeBrun. “When you have all these past national champions, plus a number of up-and-coming players from across the country, you’re going to have a first-rate championship that ultimately produces a worthy champion.”

For the full field and first-round tee times, CLICK HERE.

Built on more than 230 acres, Whistle Bear is regarded as one of southern Ontario’s most distinctive golf destinations. Host of the 2004 and 2005 PGA Championship of Canada (as part of the Nationwide Tour schedule), the links-style venue features more than 100 bunkers throughout the 18 holes, as well as water on more than half of the holes.

Re-launched in 2011, the PGA Championship of Canada was contested strictly as a match play event thru 2014 with players from the four brackets—Stan Leonard, George Knudson, Al Balding and Moe Norman—looking to advance through the six rounds to capture the P.D. Ross Trophy. However, the 2015 championship at Cabot Links saw a format change, with 64 top-ranked players from the PGA of Canada Player Rankings presented by RBC playing two rounds of stroke play. The top-16 players from the 36-hole stroke play portion of the event filled out the four match play brackets with the eventual champion winning four match play rounds.

This year’s championship at Whistle Bear will follow the same format.

Pierre-Alexandre Bedard looks to become the first back-to-back winner of the championship since Knudson won in 1976 and 1977. The 23-year-old from Club de Golf Cap Rouge bested Gordon Burns 1-up on a relentlessly hot and humid Friday at Credit Valley Golf & Country Club in the championship’s final match.

“This is definitely the biggest win of my entire life and I’m so proud of myself,” Bedard said after his win in 2018. “It’s so incredible to have my name on the same trophy as all the legends who came before me, not to mention all my fellow Quebecers who have won this championship over the past couple years.”