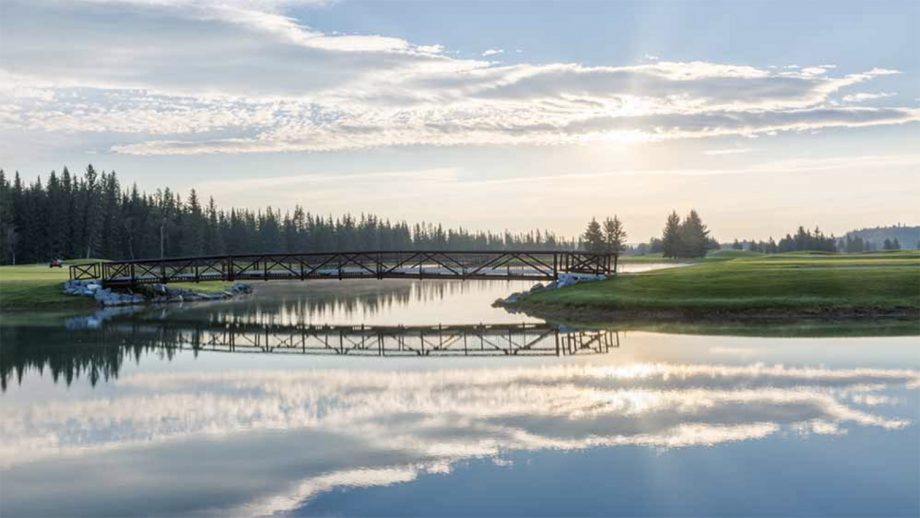 CALGARY, ALTA. – There is no golf championship in Canada with a richer history than the Canadian Men’s Amateur Championship. First played in 1895, Canada’s oldest championship embarks on its 125th anniversary with the best amateur golfers in the world heading to The Glencoe Golf & Country Club in Calgary, Alta., from Aug. 3-6, 2020.

The 2020 event marks the first time the championship will host the 264-player field on the same property (Forest & Meadows courses) since the field expanded in 2010. The inaugural Canadian Men’s Amateur was held in 1895 and has been conducted every year since (excluding times of war between 1915-1918 and 1940-1945).

“Golf Canada is fortunate to have a world-class facility step up to make history as host of the 125th anniversary of the Canadian Men’s Amateur,” said tournament director, Adam Helmer. “The Glencoe Golf and Country Club is poised to raise the bar next year and we are grateful to have their commitment, along with Tourism Calgary, to host the world’s best amateurs in Calgary together at one facility.”

Ash Chadha, general manager of The Glencoe Golf & Country Club states “Our Board of Directors, members and staff are truly excited about hosting our first Canadian Men’s Amateur Championship. Both courses will undoubtedly provide a terrific test for the best amateur golfers.”

Located just outside Calgary, The Glencoe Golf & Country Club represents the highest total of Golf Canada members at any one facility, offering 45 holes to over 1,700 golfers. Tourism Calgary played an essential role in the bid process of securing the event in Calgary for 2020.

“Tourism Calgary is thrilled to welcome one of the longest-running golf tournaments in the world to our city once again,” says Carson Ackroyd, senior vice president of sales, Tourism Calgary. “Hosting the Canadian Men’s Amateur enhances Calgary’s vibrancy and contributes to our economy while sharing our story as a golf destination and ultimate host city.”

The tournament champion will receive an exemption into the 2020 U.S. Men’s Amateur and potentially a spot into the 2021 RBC Canadian Open.

Since 1984, The Glencoe Golf & Country Club has welcomed all generations of golfers to enjoy the world-class practice facility, varied golf terrain and unique amenities. The Forest course is consistently ranked in the top 100 best courses in Canada by SCOREGolf. The Meadows course has an interesting and more elevated terrain that will challenge beginners and experienced players alike.