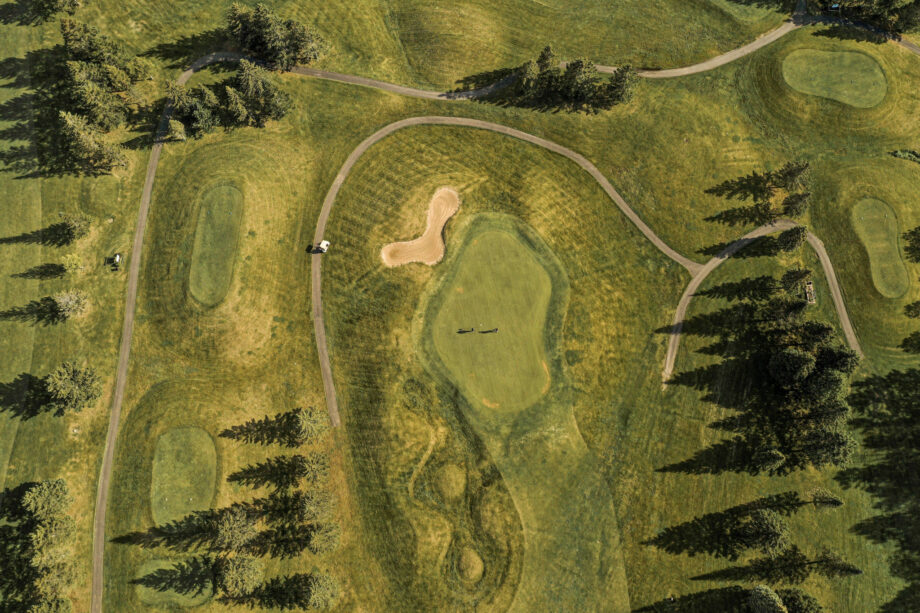 After a two-year absence due to the COVID-19 pandemic, the East Coast Junior Championship is set to return to Covered Bridge Golf & Country Club in Hartland, NB. Play is set to take place on June 28th & 29th, with a talent-filled field of 40 Junior Boys and 7 Junior Girls.

Given the two-year absence, there are no returning champions in the draw this year. The field is not short of talent, however. Fresh off his win at this year’s Under-15 championships, Elliott Mullen of Truro Golf Club will look to continue his run of success in the Under-15 division. Older brother Simon Mullen is also in the field in the Under-19 division, as the reigning NB Under-17 Champion. The 2020 Under-17 champion Julien Babineau is also set to take on Covered Bridge.

In the female division, reigning NB Under-17 & 19 champion Addison McClune of The Riverside Country Club will look to take the vacant crown against the likes of 2020 Under-17 champion and Golf NB Public Player Stéphanie Roy. Neve Miller of Fox Creek is also in the field, following her win at this year’s Under-15 championship.

After two years of cancellation, the Covered Bridge Golf & Country Club is set to host its first championship since the 2019 Canadian Junior Boys Championship.