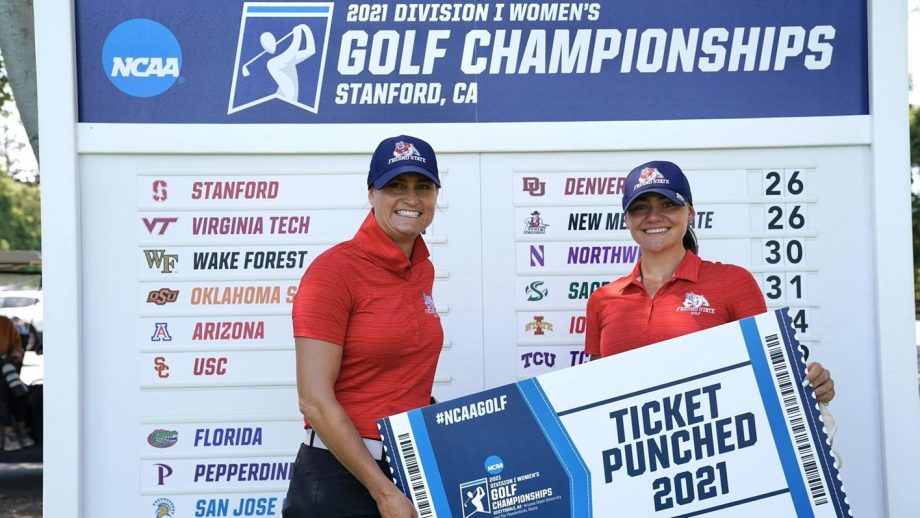 Thibault, a senior at Fresno State, secured her spot in the Championship, shooting 2-under par 211 (70-73-68) at Standford Golf Course in Stanford, Calif.

The Rosemère, Que. native shot her best round on Wednesday with a 3-under 68 driving her to a qualifying spot at the National Championship.

Thibault’s 211 was the lowest score by a Fresno State Bulldog at an NCAA regional event, beating her own record of 216 set in 2019.

Brigitte won the 2020 Women’s Western Amateur Championship and was T3 up at the 2020 Arizona Wildcat Invitational.

The 2021 NCAA Women’s Golf National Championship will be played at the Grayhawk Golf Club in Scottsdale, Ariz. on May 21-26.