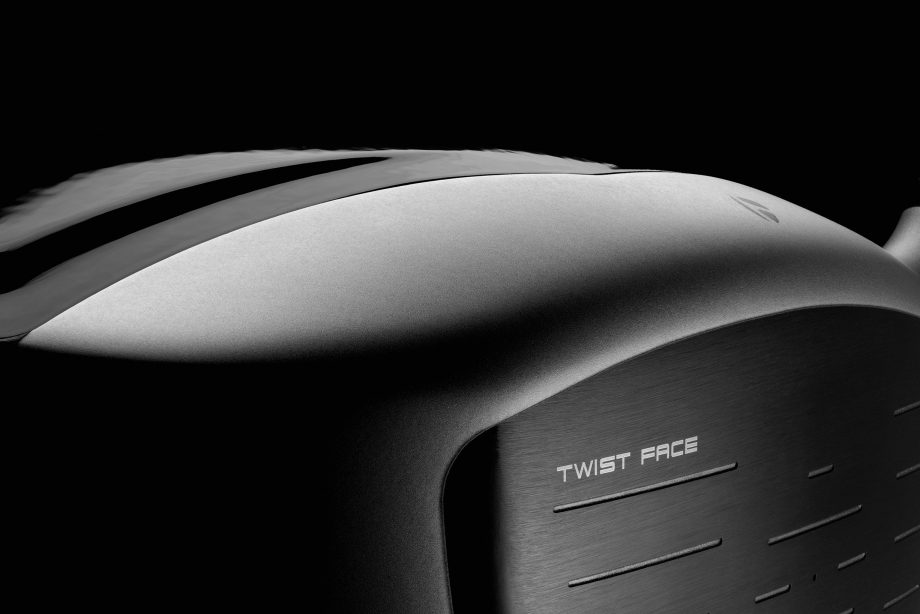 Carlsbad, Calif. – TaylorMade Golf has shifted the paradigm of golf club engineering with the introduction of the M3 & M4 metalwoods, highlighted by the company’s breakthrough innovation – Twist Face technology.

Exclusive to the M3 in both 440cc and 460cc models in a new Y-Track adjustability system that allows the CG adjustment of the head. The Y-Track allows for two 11 gram weights to be moved for both heel and toe control, as well as center of gravity. It offers golfers more than 1,000 CG configurations, more than twice as many as the M1. With the weight in the back position, the MOI (or essentially the club’s forgiveness) is 10% higher than M1.

Complementing the M3 driver and its unrivaled personalization is the M4 driver, which differentiates its design by putting an emphasis on unparalleled forgiveness with straight distance. The M4 driver not only utilizes the new Twist Face and Hammerhead technologies, it also incorporates Geocoustic™ engineering.