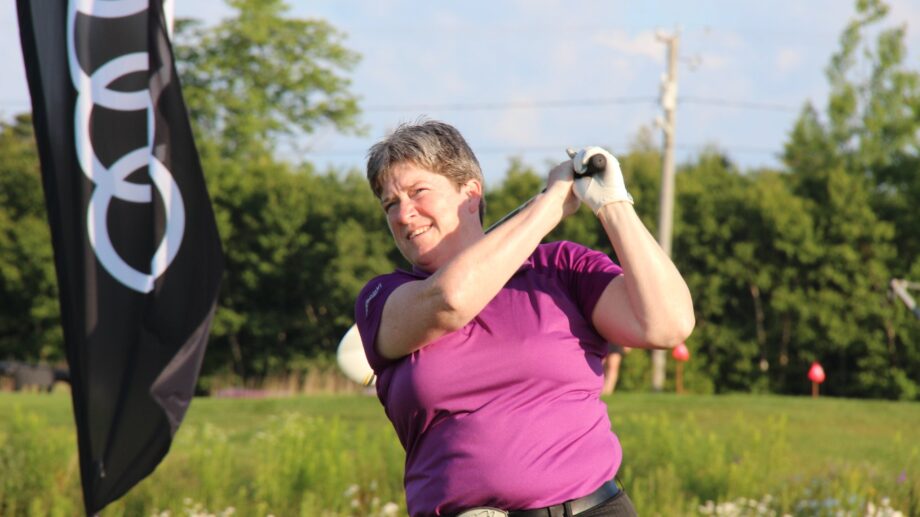 ST. ANDREWS, NB – The Algonquin Golf Course welcomed players for Round 1 of 3 on Sunday, July 3rd with fast greens and beautiful weather. This year, 98 of the province’s top female golfers were set to compete in Amateur, Mid-Amateur, Senior, Super-Senior, and Platinum categories over 54 holes for four Provincial Championship Titles.

Leading the field off in round 1 at 7:00 AM was a pair who are no strangers to the pressure and prestige of Championship Golf, 2019 NB Women’s Provincial Champion, Leanne Richardson of the Country Meadows Golf Club, and 2018 Champion Morgan Matchett of the Miramichi Golf & Country Club.

It was Allison Chisholm of the Rockwood Park Golf Club would take the overall lead in all three divisions (Amateur, Mid-Amateur, and Senior). Chisholm would who began her round with a birdie on the par-4 1st hole, and ended with one on the par-4 18th carded an overall score of 5-over par, 77, with a 1-over 37 on the back nine.

Finally, Bailey Carr of the Belvedere Golf Club, Margo Dickinson of the NBGA Public Players Association, and Maureen O’Donnell of the Fredericton Golf Club would finish their day in a tie for 2nd in the Amateur and Mid-Amateur Divisions. The 3 ladies would card a 6-over par, 78, trailing leader Allison Chisholm by one stroke.

In the newly established Platinum Division, which features players aged 70 and older, sees Golf Pokemouche’s Raymonde Boudreau leading the division after a first-round total of 88, 16-Over Par. Nelly Spinney of the Mactaquac Provincial Park Golf Club sits in second place after her opening round 89, followed closely by the Fredericton Golf Club’s Barb Henderson who shot 90.

For a third consecutive year, all of Golf NB’s Major Championships feature the Dormie Workshop Par-3 Challenge. The competition was created to reward the player who performs the best on the Par-3’s during the course of each Golf NB Championship. Currently, Margo Dickinson sits in the driver’s seat on the Dormie Workshop Par-3 Challenge Leaderboard after finishing with a 1-Under total on all the Par-3s during Round 1.

The winner of the challenge will receive a custom Dormie Workshop Leather Yardage Book following the conclusion of the event.

The second round of the NB Women’s Provincials, Driven by Audi Moncton will begin at 7:00 AM. Tee Times and Pairings can be found HERE. 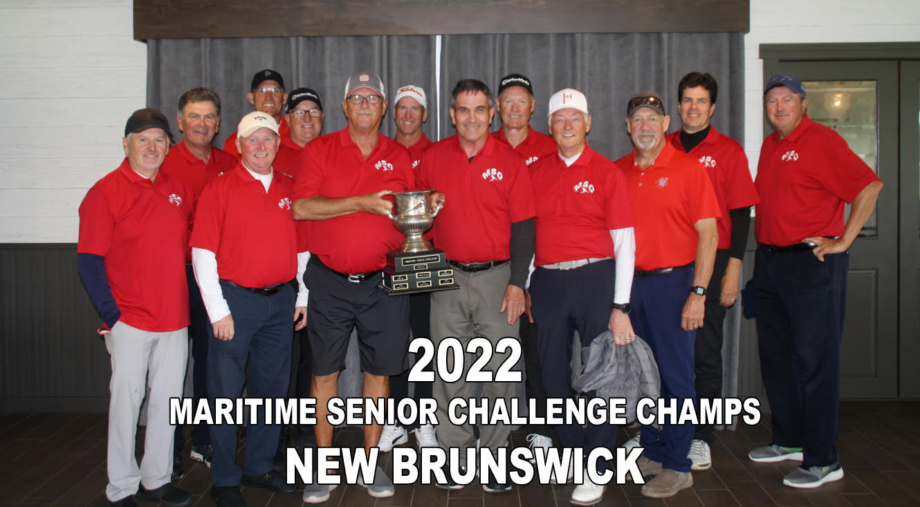