Inside Golf NB NB Players of the Year 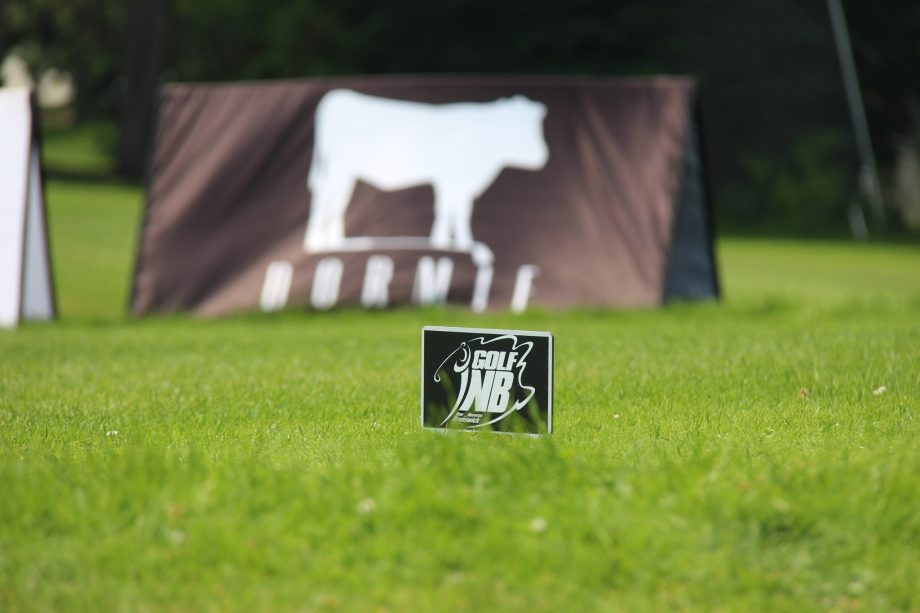 Golf New Brunswick (Golf NB) is pleased to announce the 2021 Golf NB Players of the Year.

The Player of the Year (POY) is a ranking system that awards points to players based on tournament results throughout the golfing year. It is designed to promote golf development through competition and celebrate the individual achievements of golfers in New Brunswick.

NB Men’s Player of the Year

2021 proved to be a successful campaign and once again a year filled with silverware for Fredericton’s Michel Landry. An impressive stretch of play over three days at the NB Men’s Amateur Championship would lead to Landry capturing his fourth provincial amateur title. Landry’s impressive play would continue at the Mactaquac Invitational and West Hills Invitational where he recorded under-par rounds of 69 and 67 to win both club events. Stellar play throughout the year would see Landry secure 114.0 POY points from four qualifying events.

Beaulieu finished the year with a remarkable 163.8 points from seven qualifying events. His second-place finish in the NB Senior Men’s Play of the Year Challenge caps off a successful season for the Saint Quentin native.

Finishing 19.3 points behind Beaulieu in third place is Fredericton’s Sonny Phillips. The past New Brunswick Champion completed the season-long race with 144.5 points after participating in nine events, including the Canadian Senior Men’s Championship in La Malbaie, Quebec.

NB Ladies’ Player of the Year

Impressive play throughout the season saw Richardson claim 3 individual crowns, including the 2021 NB Ladies’ Amateur & Mid-Amateur titles along with a T18 finish at the Canadian Women’s Mid-Senior Championship in Bromont, Quebec.

2020 Player of the Year Champion, Maureen O’Donnell finished in second, 36.5 points behind Richardson with a season total of 174.5 POY points. The Fredericton Golf Club (FGC) member participated in 9 qualifying events highlighted by a 4th place finish at the NB Ladies’ Provincials, 2 wins, 5 Top-5 finishes, and 2 Top-10’s.

Miramichi’s Paula Napke-Flanagan locked down third position thanks to her successful run of play which included, a win at the Sussex Ladies Invitational and the FGC Open, along with five Top-5 finishes combining for a season total of 167.1 POY points.

Like father, like son… The Ritchie name is becoming a consistent sight on both Provincial and National leaderboards. A great run of form and consistent play sees Hampton’s Nicholas Ritchie, son of NB Senior Men’s & Canadian Senior Men’s Champion Darren Ritchie, capture the 2021 NB Junior Boys Player of the Year Challenge. A season-high of 72.6 POY points was enough to secure the victory in New Brunswick’s Order of Merit competition.

Ritchie’s 2021 campaign was highlighted by a T23 finish at the New Brunswick Amateur, a 3rd place finish at the NB Under-19 Championship at his home course of Hampton, followed by a victory at the Gage Junior Invitational.

Securing a third-place finish in the season-long Order of Merit race would be Devon Gionet. In his last season of junior golf, the Miramichi native finished second at the NB Under-19 Championship, securing him 56.0 POY points.

Royal Oaks’ Mackenzie Deveau had a successful 2021 season as she claimed her second consecutive Golf NB Junior Girls Player of the Year crown.

Deveau’s play during the NB Ladies Provincials and NB Under-19 Championship earned her 14.0 and 17.5 POY points respectively, totaling 31.5 POY points for the season.

Finishing 2.5 points behind Deveau in the race is Riverside’s Addison McClune who’s victories at the NB Under-19 & Under-17 Championships saw her finish the season with 29.0 points.

Rounding out the top-3 in the Golf NB Junior Girls Player of the Year Challenge would be Riverside’s Callie Taylor. An impressive run of play throughout the 2021 season would see Taylor finish with 25.5 points, 3.5 points behind clubmate, Addison McClune.