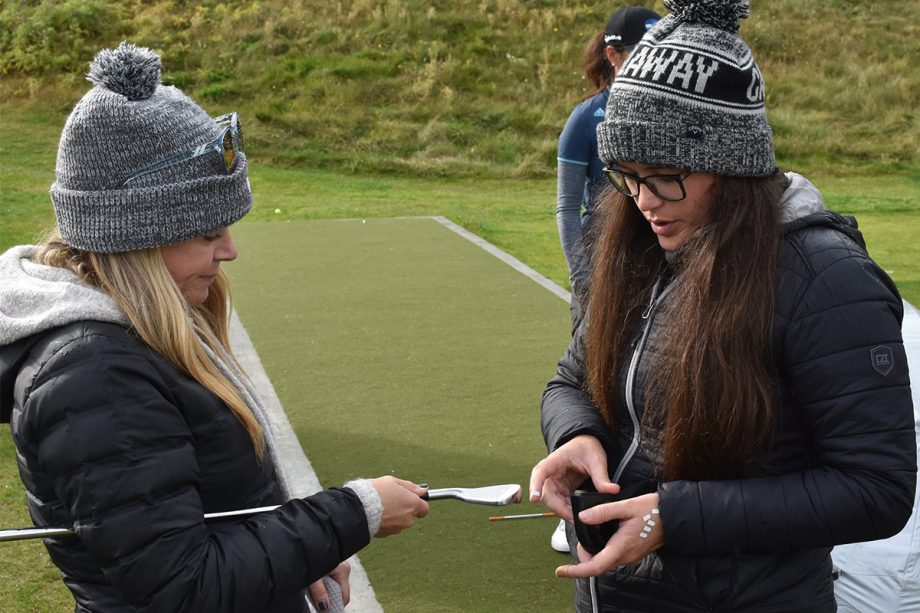 Golf Canada and the PGA of Canada are excited to announce the names of eight talented coaches who will receive critical education to advance their careers as top golf coaches in the country.

Launched in 2021, the Women in Coaching program aims to strike a stronger gender balance with high-performance coaches to better reflect the Canadian golf community.

“Increasing the number of female mentors and role models is imperative to the future of golf in Canada and is a priority for the governing bodies of golf in the country,” said Emily Phoenix, Manager, High Performance Sport with Golf Canada. “After seeing the success of the program in 2021 and how impactful it was for the participants, we are excited to build on the momentum and continue mentoring this generation of coaches while building a foundation for the future.”

“All of us at the PGA of Canada were thrilled to hear the positive feedback from participants last winter as we debuted the Women in Coaching program alongside our friends at Golf Canada,” said PGA of Canada Technical Director Glenn Cundari. “We are excited to give these eight coaches the opportunity to learn first-hand from industry leaders to help enhance their knowledge and skill-sets.”

Application information was posted publicly on Golf Canada and the PGA of Canada’s websites, where applications were accepted from November 22 to December 6.

25 applications were received, and eight PGA of Canada members were selected based on prior coaching experience and current coaching or volunteer coaching positions. Past competitive playing experience was also considered an asset.

The eight chosen participants include:

Timlin, who held partial status on the Symetra Tour for three years after graduating from Fresno State University, is currently an Associate Professional at the Kevin Haime Golf School, as well as the Associate Head Coach of the Carleton University Men’s and Women’s Varsity golf teams.

A former member of the University of Nevada Las Vegas golf team as well as the University of Windsor Golf team where she claimed the OUA individual championship in 2019, Getty is currently a Development Coach at the Ontario Golf Academy at Whistle Bear Golf Club.

Vaughan, who claimed the 2016 PGA of Ontario Women’s Championship, spent three years on the Symetra Tour and 10 years on the Canadian Tour prior to founding and becoming the Head Coach of girls only programming at Glen Abbey Academy. Vaughan is currently the Head Professional at the Riverside Country Club.

Wong, who is currently the Head Teaching Professional at Christine Wong Golf and the Head Coach of both the Men’s and Women’s Golf Teams at Langara College, had a tremendous year on the course in 2021, winning both the DCM PGA Women’s Championship of Canada and the Glencoe Women’s Invitational. Wong was a member of Golf Canada’s National Team program from 2010-2013.

The former Team Canada member for eight years between 2012-2019 was an LPGA Tour member in 2017 and a Symetra Tour member in 2016, 2018 and 2019. Prior to turning professional, Ha won five NCAA events as a member of Kent State University, where she was a three-time conference player of the year. Ha is currently an Assistant Professional at Priddis Greens Golf & Country Club.

A two-time PGA of BC Coach of the Year Award Recipient (2011 & 2019), Moffat spent time as the BC Golf Provincial Coach and as a teaching professional at The Bluffs Golf Club and Westwood Plateau Golf Academy. Moffat currently serves as the Director of Instruction at Mayfair Lakes Golf & Country Club and is also the Women’s Assistant Coach for the University of British Columbia Thunderbirds.

A former member of the UBC Thunderbirds, Manion now operates Lindsay Manion Performance Coaching at Northview Golf & Country Club and provides performance training consulting for the Simon Fraser University golf teams, a service she also provided for the University of British Columbia varsity golf teams in the past. In addition, Manion has also served as the Strength and Conditioning Coach for the Tour Performance LAB, the Robert Bateman Golf Academy, the Sardis Golf Academy and the Delta Golf Academy.

A former member of the Rollins University Women’s Golf Team where she picked up one individual NCAA win as well as the 2006 Quebec Amateur champion, Bernier is currently the Assistant Professional at Golf La Tempête and the founder of MP Golf.