Where does the word ‘mulligan’ come from? 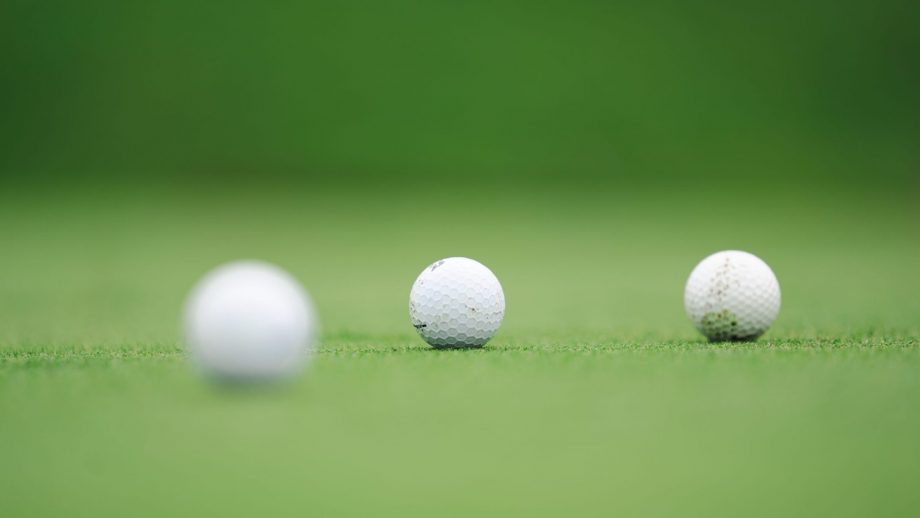 There is considerable debate about this topic, to say the least. There are several clubs and several people who have staked claims about the origin of the term ‘mulligan.’

The story most widely accepted focuses on a gentleman named David Mulligan who played at the St. Lambert CC in Montreal during the 1920s. There are several versions of the David Mulligan story.

Story one: Mr. Mulligan was a hotelier in the first half of the century, a part-owner and manager of the Biltmore Hotel in New York City, as well as several large Canadian hotels. One story says that the first mulligan was an impulsive sort of event – that one day Mulligan hit a very long drive off the first tee, just not straight, and acting on impulse re-teed and hit again. His partners found it all amusing, and decided that the shot that Mulligan himself called a ‘correction shot’ deserved a better named, so they called it a ‘mulligan.’

Story two: Mulligan played regularly with a group of friends at St. Lambert, and in the morning he drove to pick up his golfing buddies. The road into the club was reportedly bumpy and windy and just sort of generally poor, with bridge of bumpy railroad ties. An extra shot was allotted to Mulligan, the driver of the car, on the first tee because he was jumpy and shaking from the difficult drive.

Story three: this story again identified a specific moment, citing a day when David Mulligan showed up late to the course, having scrambled to get out of bed late and get dressed and get to the course on time. He was frazzled on the first tee, hit a poor shot, and re-teed.

Another version of the ‘mulligan’ story comes from the Essex Fells CC in N.J. This story is one of the latest, and may therefore be less credible. According to this version, the term was named after a locker room attendant at the club named John A. ‘Buddy’ Mulligan, who worked at the club during the 1930s and was known for replaying shots, particularly on the first tee.