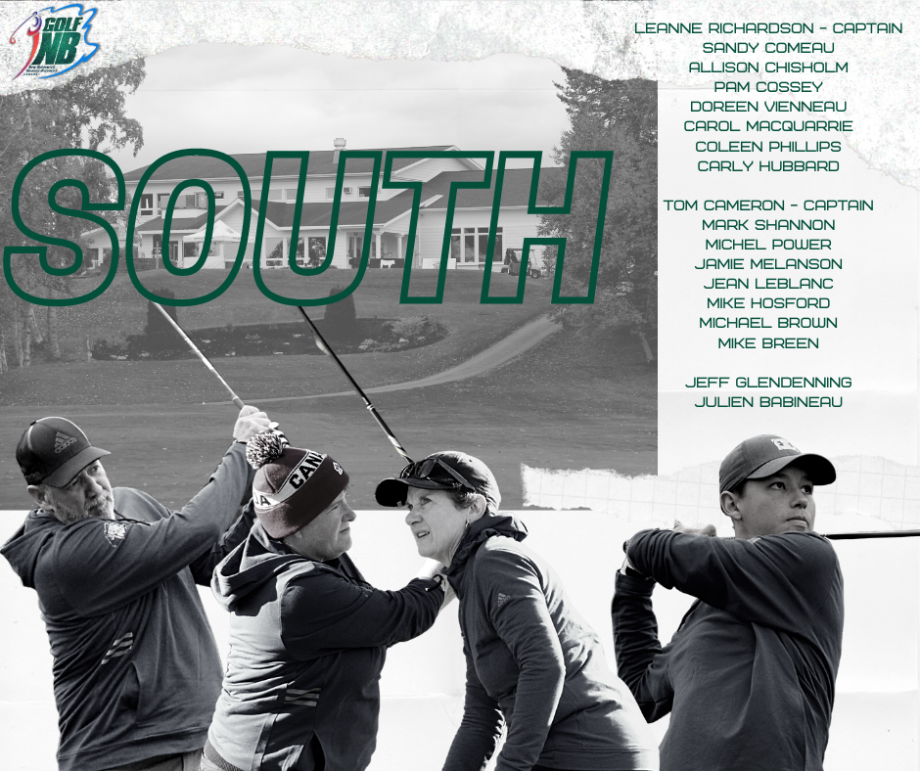 <![CDATA[The Estabrooks Cup returned once again to the Gowan Brae Golf &amp; Country Club in Bathurst this year. Named after John Estabrooks, a past president of Golf NB the 2020 competition saw each team comprised of 2 Amateur Men, 8 Senior Men, and 8 Ladies, for 18 player teams, which include two “Playing Captains”, one male and one female, from each side. With the entry into the 2020 Estabrooks Cup by invitation, the top players from the North and South teams all earned their place based off of performances in the 2020 TaylorMade NB Men’s Player of the Year, the MCT Insurance NB Senior Men’s Player of the Year, and the Royale NB Ladies Player of the Year Challenges. Saturday provided a true test of strength and determination as players from both teams were forced to deal with cold and blustery conditions off of the Bay of Chaleur as they aimed to secure their points for their respective teams. The Morning Matches consisted of nine FourBall matches which saw the <strong>North secure 5 PTS and the South 4 PTS heading into Saturday’s Lunch Break, prior to the Afternoon Pinehurst Matches. Concluding an Afternoon of exciting and close Pinehurst Matches, the North captured 3.5 PTS and the South 5.5 PTS, totaling 8.5 and 9.5 heading into Sunday’s Final Single Match-Ups. The 2020 Estabrooks Cup was left to battle for on Sunday, a mere single point separated the North and South who would be up against each other, along with fall conditions and a challenging Gowan Brae Golf & Country Club. The Single Matches were on Schedule for Sunday’s round, a fitting way to conclude a competitive and fun weekend of golf. Captivating play during Sunday’s round saw Team South, lead by Leanne Richardson of Country Meadows and Tom Cameron of Gage Golf & Curling Club motivate their team to a convincing final-day victory. Securing 9 Points during the Singles Matches, the South has defeated the North by 2 Points to capture the 2020 Estabrooks Cup.