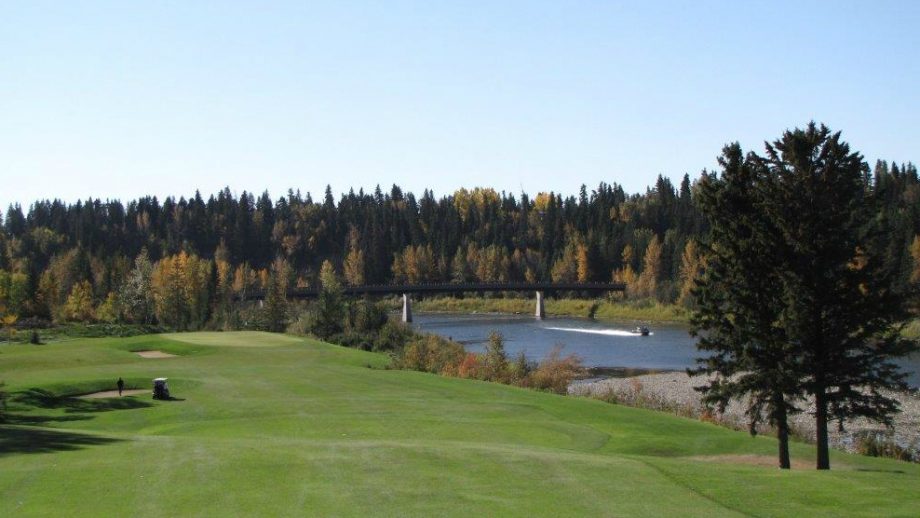 The championship was first held in 1901, making it one of the oldest golfing competitions in the world. Red Deer Golf & Country Club will play host to 156 players from 13 countries over four stroke play rounds.

“Golf Canada is delighted to present the 2019 Canadian Women’s Amateur Championship at such a terrific venue,” said Dan Hyatt, the Tournament Director. “We are confident Red Deer Golf & Country Club will challenge some of the top amateur golfers as they showcase their skills.”

First organized in 1919 and on its current site since 1922, Red Deer Golf & Country Club is among the 150 oldest continuously active golf courses in Canada. The club has hosted numerous provincial and national championships, including the 1976 Alberta Open (won by Canadian Golf Hall of Fame member Moe Norman), the Alberta Men’s and Women’s Amateur Championship and the Canadian Golf Club Professional Championship. Red Deer Golf & Country Club is also slated to host the 2022 Canadian Men’s Senior Championship.

“The Red Deer Golf and Country Club membership and staff are anxious to host the 106th Canadian Women’s Amateur,” said Don McFarlane, General Manager of Red Deer Golf and Country Club. “Our golf course is in great condition, and we feel a great fit for this National Championship. We are proud of our facility, and look forward to showcasing it, and our community to the 156 participants and to those watching. The venue and our enthusiastic and supportive membership will ensure good competition, and a memorable week for all.”

In 2018, Yealimi Noh of Concord, Calif. won the championship by a single stroke over Dylan Kim of Sachse, Tex. Noh trailed Kim by a single stroke entering the final round and her even-par 71 was enough for her to capture the title. It was a tremendous week of golf for Noh, who made only four bogeys over the 72 holes.

A full field of competitors will compete for the Duchess of Connaught Gold Cup and the title of Canadian Women’s Amateur champion, including Team Canada National Amateur Squad member Brigitte Thibault of Rosemère, Que., and Tiffany Kong of Vancouver, who was the low Canadian in 2018.

The field will be reduced to the low 70 and ties for the final two rounds.

Additionally, the low Canadian will earn an exemption into the 2019 CP Women’s Open.

Brigitte Thibault, Rosemère, Que.
The Team Canada National Amateur Squad member is the highest ranked Canadian in the field (No. 176). Having recently concluded her sophomore season at Fresno State University, Thibault is enjoying a successful 2019 season, winning the Mountain West Conference Championship and the 2019 Ontario Women’s Amateur. The 20-year-old participated at the 2019 Augusta National Women’s Amateur Championship and was named to the 2019 Pan-Am Games team in June.

Sarah Dunning, Waterloo, Ont.
A member of the University of Guelph women’s golf team, Dunning qualified for the championship by winning the 2019 Canadian University/College Championship in May. The victory came in dramatic fashion, with Dunning draining a 25-foot eagle putt on the 18th hole to win the tournament by one stroke. She has played the Canadian Women’s Amateur on six occasions.

Andrea Lee, Hermosa Beach, Calif.
Formerly the No. 1-ranked woman on the World Amateur Golf Ranking, Lee has played at the last two U.S. Women’s Open Championships. She led the United States to the gold medal in the team event at the 2017 World University games, placing fourth in the individual competition in the process. Lee finished runner-up at the 2016 Canadian Women’s Amateur Championship as a 17-year-old.

Emilia Migliaccio, Cary, N.C.
Currently ranked No. 9 on the World Amateur Golf Ranking, Migliaccio is the reigning Atlantic Coast Conference individual champion, having won the event as a member of the Wake Forest University golf team. The 20-year-old participated at the 2019 Arnold Palmer Cup as a member of Team USA.

More information about the 2019 Canadian Women’s Amateur Championship can be found here.