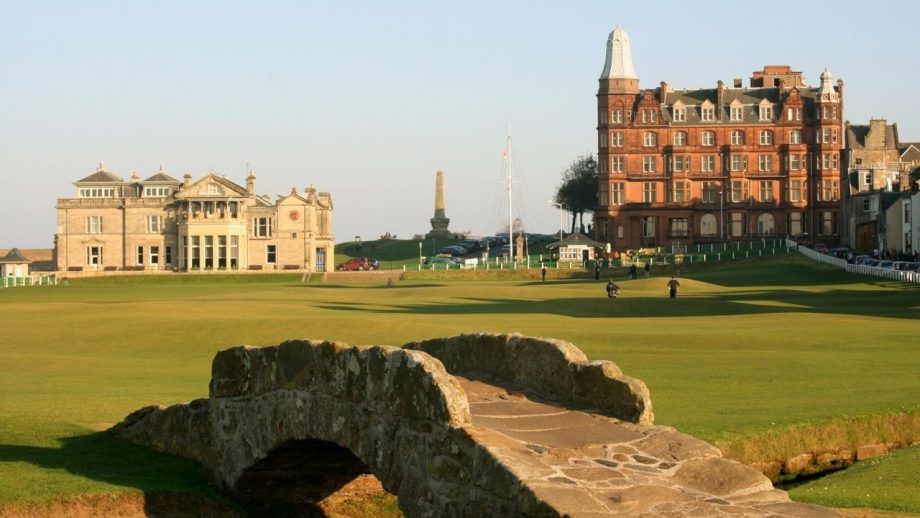 Golfers aiming to earn a coveted place in The 150th Open at St Andrews will have opportunities at 16 professional events in 11 countries that make up The Open Qualifying Series in 2022.

Three players have already booked their places through the Joburg Open, the first event in the Series which was played in South Africa last month. The SMBC Singapore Open will be the next chance for golfers to qualify for the milestone championship at the home of golf when it is played at Sentosa from 20-23 January.

A minimum of 46 places in The Open are available through the Series, which provides golfers with opportunities to qualify at events around the world on the PGA TOUR, DP World Tour, PGA Tour of Australasia, Asian Tour, Korean Tour, Japan Golf Tour and Sunshine Tour.

Johnnie Cole-Hamilton, Executive Director – Championships at The R&A, said, “We have worked closely with our colleagues at the leading professional tours to agree an exciting schedule of events through which golfers can qualify for The 150th Open at St Andrews. There is a real desire among players to be part of this historic occasion at the home of golf and this will undoubtedly spur them on to secure a sought-after place in the Championship next year.”

For the first time, the New Zealand Open on the PGA Tour of Australasia will feature as part of the Series when it is played at Millbrook in Queenstown from 31 March-3 April. Three qualifying places will be offered at New Zealand’s national championship.

On the PGA TOUR, the Arnold Palmer Invitational presented by Mastercard and John Deere Classic will each have three qualifying places. Two places will be available at the RBC Canadian Open, while the last qualifying place in The 150th Open will be confirmed at the Barbasol Championship on the eve of the Championship.

The Genesis Scottish Open, which is co-sanctioned by the PGA TOUR and DP World Tour for the first time, will carry three qualifying berths. Three places at both the Irish Open and Dutch Open on the DP World Tour will be available.

Four places will be on offer at the Mizuno Open in Japan and two places at the KOLON Korea Open.

The R&A has also published the list of exemptions that will be used to confirm the field for The 150th Open at St Andrews. Please visit TheOpen.com for more information.