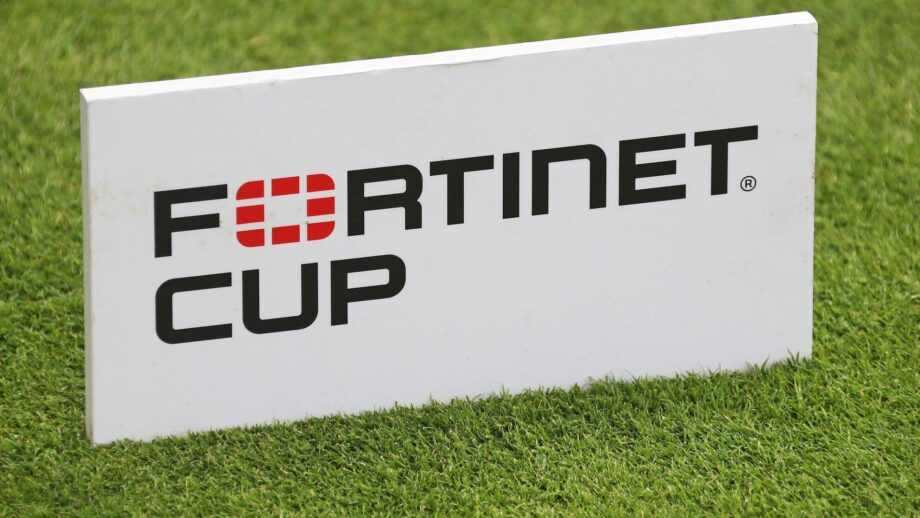 PGA TOUR Canada announced it will hold six Qualifying Tournaments to determine Tour membership for the 2023 season – five in the U.S., beginning in late-February and concluding with a final qualifier in Canada a week before the Tour’s regular season begins.

PGA TOUR Canada completed its season in September, crowning the Fortinet Cup Points List leader – Edmonton’s Wil Bateman – as Player of the Year. Bateman became the inaugural winner of the Fortinet Cup after winning twice in 2022 and is now a fully exempt member of the Korn Ferry Tour for the 2023 season. Players hoping to follow in Bateman’s footsteps can begin by earning PGA TOUR Canada membership, with playing spots available at the six Qualifying Tournaments.

“We are coming off a remarkably successful season, and we will continue to build on that momentum in 2023. The first steps are at our Qualifying Tournaments, where players can get on the path that will take them to their ultimate destination, which is the PGA TOUR,” said PGA TOUR Canada Executive Director Scott Pritchard. “Through the years, we’ve been fortunate that so many players are interested in pursuing their professional dreams by playing on PGA TOUR Canada. We anticipate there will be strong demand by players to come to our Tour, as players know about the quality of courses, the cities we visit and the caliber of competition PGA TOUR Canada offers.”

The qualifiers begin with two tournaments in Florida (Weston and Howey-in-the-Hills) on consecutive weeks in late-February, early March. The action starts February 21-24 at The Club at Weston Hills’ Tour Course, as it hosts a Qualifying Tournament for a second consecutive year. The Howey-in-the-Hills tournament is at historic Mission Inn Resort and Club, a long-time host of both PGA TOUR Canada and PGA TOUR Latinoamérica tournaments. It has hosted six previous PGA TOUR Canada qualifiers. The following week, the RTJ Golf Trail at Highland Oaks in Dothan, Alabama, is the site for a third consecutive year.

A month later, the qualifiers move west, with events at Wigwam Golf Club in the Phoenix suburb of Litchfield Park, Arizona (April 4-7) and at Soboba Springs Golf Course in San Jacinto, California (April 11-14).

Bateman finished T5 at the Wigwam Golf Club site in 2021, retained membership for 2022 via the points list and won the Fortinet Cup with his two-win season.

Here is a look at the six tournaments that will all be 72-hole, Tuesday-to-Friday, no-cut events:

“This is a great lineup of tournaments that will test players’ skills and abilities. Those who emerge with Tour cards will have another strong PGA TOUR Canada schedule to play in 2023, with a chance to continue progressing in their professional careers,” Pritchard added.

Among player benefits available, a three-time winner on the Tour would earn automatic promotion to the Korn Ferry Tour. Additionally, the top five players on the 2023 Fortinet Cup Points List will receive 2024 Korn Ferry Tour membership, with the player finishing first earning fully exempt status. The top five players will also be exempt into the Final Stage of the 2023 PGA TOUR Qualifying Tournament, competing for a PGA TOUR card, which will be awarded to top-five finishers and ties. Those in the sixth-through-25th Fortinet Cup positions are exempt into the Second Stage of the 2023 PGA TOUR Qualifying Tournament. In addition, the top 60 players on the final Fortinet Cup standings will retain their PGA TOUR Canada playing privileges for 2024.