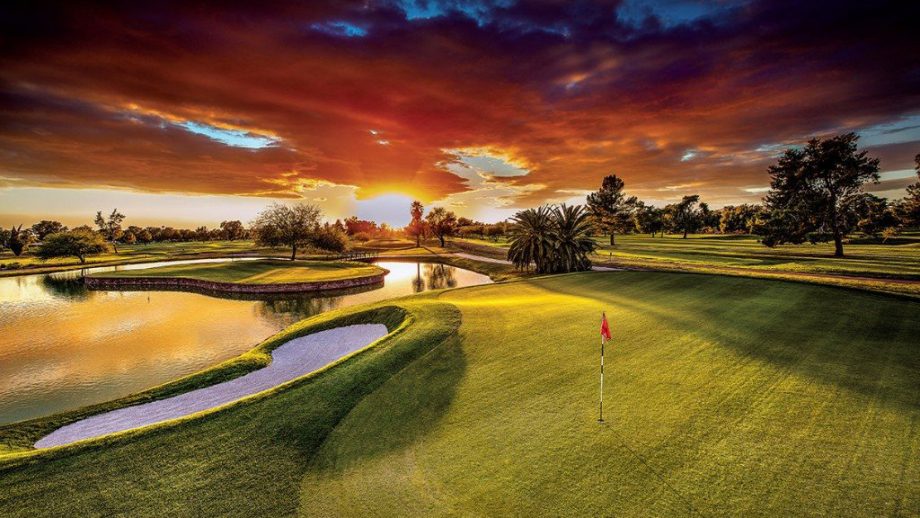 The final PGA of Canada national championship of the year lands next week in Arizona.

The PGA Head Professional Championship of Canada presented by Titleist & FootJoy takes place December 3-6 at the Golf Course at The Wigwam in Litchfield, Ariz.

The field at The Wigwam includes:

“We’re very excited to be headed back to Arizona and even more excited to be going to the Gold Course at The Wigwam for the PGA Head Professional Championship of Canada,” said PGA of Canada president Mark Patterson.

This year’s field features many first-time players in the PGA Head Professional Championship of Canada presented by Titleist & FootJoy.

Designed by the master designer himself, the Gold Course was created in 1964 to rival another of Robert Trent Jones Sr.’s courses, the famed South Course at Firestone Country Club. At more than 7,430 yards, this long and winding par-72 course will challenge even the finest of golfers, leaving them with club choices that will either reward or reprimand their decisions. The course has previously hosted qualifying tournaments for the Mackenzie Tour-PGA TOUR Canada, U.S. Open and the U.S. Amateur.

The Wigwam was originally built in 1918 as a gathering place for the Ohio-based executives of Goodyear Tire & Rubber Company who discovered the West Valley of Phoenix as a prime location to grow cotton for rubber production. As the retreat grew in popularity, additional accommodations and amenities were added and in 1929 The Wigwam opened as a full-service resort with accommodations for just 24 guests.

In its 100-year history, this Phoenix resort has hosted some of the world’s most recognized public figures and sports legends and maintains a reputation as one of the Southwest’s landmark resort destinations.

This year’s championship will see a few changes—both on and off the golf course. Firstly, the low club professional will be recognized with a separate trophy and monetary bonus. Secondly, all competitors are encouraged to stay at The Wigwam to take full advantage of numerous evening festivities.

The PGA Head Professional Championship of Canada presented by Titleist & FootJoy was played in Arizona in 2014 and 2015. Matt Peavoy captured the ’14 event at SunRidge Canyon Golf Club, while Danny King won in ’15 at Verrado Golf Club.

The Inter-Zone Team Championship, which is comprised of four players per zone (and three scores per team counting), is also handed out after 36-holes.