Patricia Edwards to be Inducted into NB Sports Hall of Fame 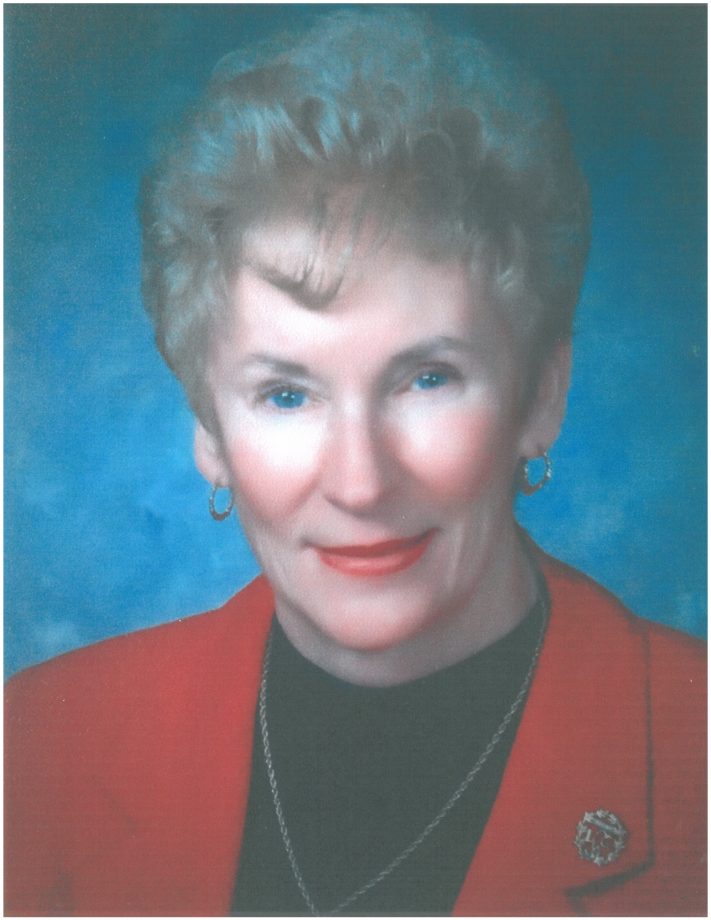 Pat Edwards describes herself as a “very average” golfer, but her impact on the sport in New Brunswick will felt for many generations.

The 82-year-old Bathurst resident is one of six new inductees into the New Brunswick Sports Hall of Fame. The shrine’s 50th annual induction ceremonies are scheduled for June 1 at the K.C. Irving Regional Centre in Bathurst.

“I was, of course, surprised (by the election to the hall of fame),” Edwards said. “I am very honoured and humbled.”

Edwards, who was born in Point La Nim, didn’t play golf as a junior, but she played her first round in 1958 at the Restigouche Golf Club. She was immediately hooked on the sport and wondered why she didn’t take it up sooner.

Edwards enjoyed competitions, but her legacy would come as a builder. Her tenure as a mentor for juniors and organizer for all levels would continue for many decades.

“Through the years being involved in golf, I have met so many interesting and extraordinary people  and the love of the sport – it is just too hard to walk away from it,” said Edwards, whose first foray as a builder was serving four years as the director of ladies’ junior golf in New Brunswick.

“When you are working with the juniors, one becomes very close to them and I was called ‘mom’ by many of them,” she added.

“I am very proud of their successes – Bari Gourley, who is now technical director of Golf N.B. and Allison Chisholm, who is course rating and handicap chair as well as having served as chair of N.B. Golf, are among the many young players I worked with.”

Edwards was chairwoman of junior development in New Brunswick from 1984-87 and has fond memories of helping at junior golf schools with Doug Brewer and Dave Robertson at Magnetic Hill.

“It was an honour, but one of the biggest thrills was seeing my youngest daughter, Cyndi, compete at the New Brunswick and Canadian junior championships,” said Edwards, who has three children with her husband Rex.

Another personal highlight was bringing and chairman the first national championship at her home course of Gowan Brae, when the venerable club hosted the junior ladies’ tournament in 1992.

“Having Carole Mix from Moncton and Judy Astle on the executive when I was the CLGA president was also very comforting and assuring,” she noted.

“I have to give the sincerest thanks to all who have supported me over the years and I especially want to thank the two ladies who spearheaded my application for the new Brunswick Sports Hall of Fame – Brenda Parrot and Kathy Grebenc as well as endorsers Bari Gourley and Kathy Meagher.

“I want to give special thanks for the board of directors (of the hall), especially Betty Bouma, who has been a long-time friend and collaborator in skating.”

The New Brunswick hall was formed 1970 and now has more than 700 members.