Passing of Guy Bernier: “Thank you for helping the industry grow”. 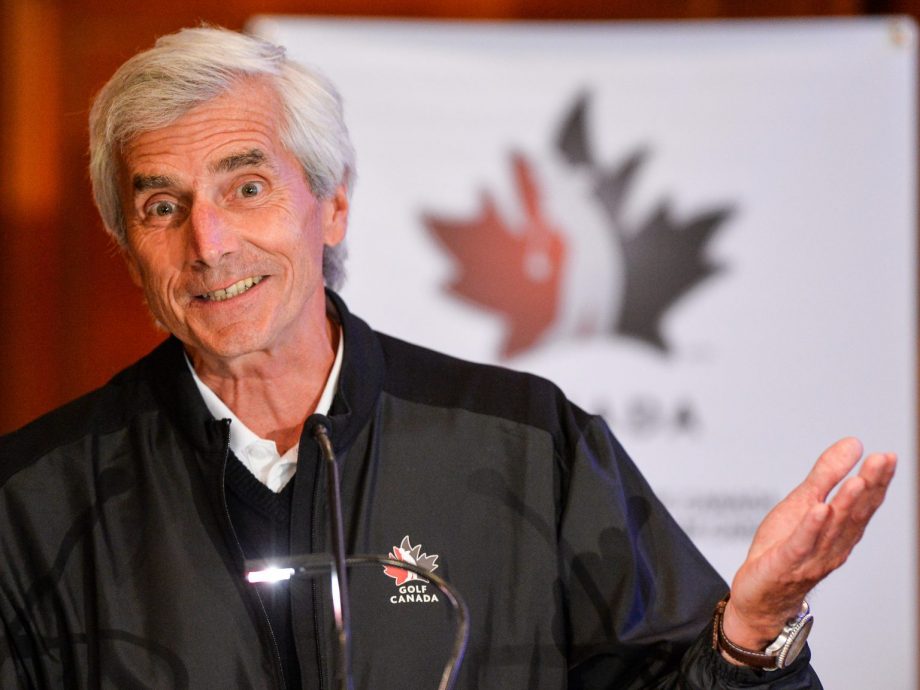 It is with great regret before the long weekend that the Québec golf world learned of the death of Guy Bernier, after a very courageous fight against cancer.

In his case, the word courage in recent years is fully warranted. He was 67 years old and had been retired for two years from Golf Canada.

Guy Bernier worked at the national sport federation as the regional director for Québec. He succeeded Rémi Bouchard after Bouchard became a full-time pro.

His mandate was to maintain the presence of Golf Canada in the 325 clubs of the province, which his personality allowed him to do and succeed.

The ambassador role was a second career for Guy Bernier, his first very successful one having been in equipment sales.

You probably had some of his equipment in your bag as well since he was associated with two winning brands, first with Spalding Top Flite before becoming Mr. Callaway in 1981 for 18 years before running his own agency.

This was the era of Michel Norman Sr., Helene Norris, Russell Campbell, Richard Dufresne and Max Oxford and company, before the advent of big box stores and internet shopping, when he had to visit the pros all over the province and Ottawa area in their stores several times a year – which created a deep bond.

The many messages of sympathy on social media show the level of appreciation that he enjoyed.

“We pass along our sincere condolences to the family & friends of our dear friend and former colleague Guy Bernier.  He was a highly respected contributor to our sport, a gentleman in his dealings as our Regional Director in Quebec, a passionate enthusiast of the game & a friend to many across the golf community. #RIP”

Our condolences to Guy Bernier’s wife and two boys.