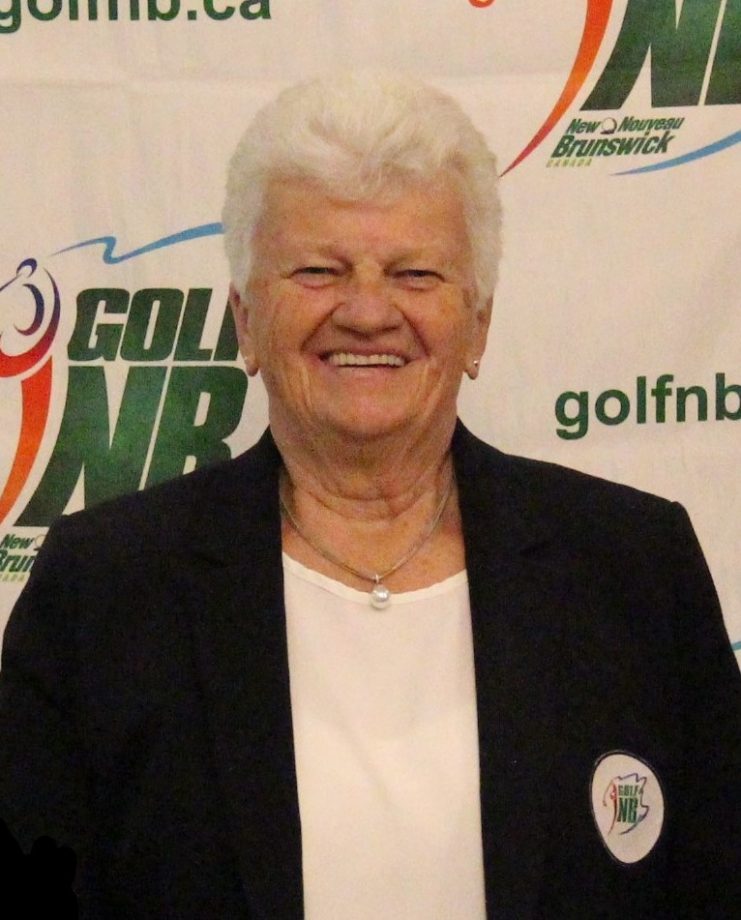 Judy Astle changes the subject quickly, rather than talking about her own athletic accomplishments.  However, her smile widens, and her voice perks up when discussing the success of others.

“There’s something special when you see a junior make a shot that they have been practicing or making a long putt,” said the 69-year-old resident of Astle, near Boiestown, on the Miramichi River in the heart of New Brunswick.

Astle made her selfless comments on Saturday, Oct. 26, shortly after being named the new president of Golf New Brunswick. She previously served a two-year term as vice-president of the nearly 6,800-member organization.

Astle will focus much of her presidency on attracting new players to the game and making sure junior golfers are given opportunities to attend clinics. She also hopes Golf New Brunswick will encourage its member-clubs to offer more flexible programs so new players can take up the sport.

“Times have changed and we have to change to the busy schedules people have these days,” said Astle, a retired teacher and guidance counselor who still works full-time as a paramedic with Ambulance New Brunswick.

“If we can look at different types of memberships and green fees, golf will be available to more and more people,” she added. “Not everyone has the time needed to go play 18 holes of golf, but maybe they can play three or six or nine. That’s just one idea and I think that’s a good way to start bringing new people to our clubs.”

Astle was an accomplished softball pitcher and first baseman in Fredericton before she picked up golf clubs at the Old Mill Pond Golf Club in Doaktown in 1974.

While teaching school, she quickly turned her athletic attention to coaching. She took over at the helm of school basketball, volleyball, softball and badminton teams.

“I always enjoyed working with young people and helping them reach their potential,” Astle noted.

“I have always believed that sports have physical benefits for the children and it also helps them build good character,” she said. “I also believe they have to play a variety of sports and not just focus on one at a young age. We have to create well-rounded people and athletes.”

While junior development holds a special place in Astle’s heart, she will also be making a concerted effort to assist in the growth of golf in her home province. Golf New Brunswick serves 47 member-clubs, but Astle is eager to see that number grow.

“Communication is a big thing with me,” she said. “Once people are aware of the benefits of belonging to Golf New Brunswick, they will want to join the organization and together we can accomplish some bigger things in the future.

“When we work together, we can make Golf New Brunswick better for all of our players – the young players and those who have been playing golf for their whole lives.”