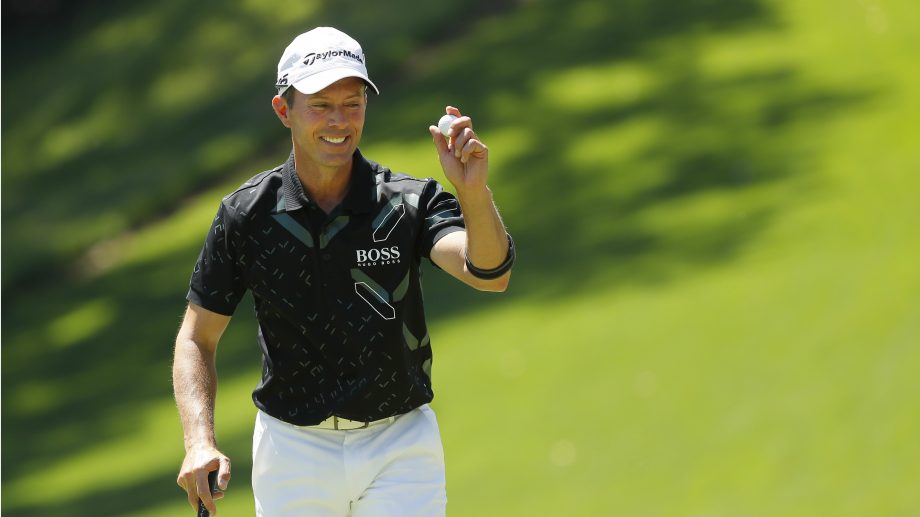 DALLAS, Tex. – Canadians Nick Taylor and Mike Weir celebrated their long weekend in style by qualifying for the 2019 U.S. Open. Both Taylor and Weir finished in the top 10 on Monday, May 20 at Bent Tree Country Club and Northwood Club to nab two of ten available spots.

Both of Weir’s rounds were in the 60s, with a 1-under-par 69 in round one and a 4-under-par 67 in round two. Weir’s tournament wasn’t without some drama, as he bogeyed holes eight and nine in round two before knocking in three birdies on the back nine to finish just ahead of the cut line with a share of 5th at 5 under.

Monday’s field featured a total of nine Canadians. In addition to Taylor and Weir, Mackenzie Hughes and Jared Du Toit were both in the hunt for qualification, but narrowly missed out by shooting 3-under-par. Amateur Thomas Allkins finished at 1 over, Wes Heffernan, Joey Savoie and Mitchell Sutton each shot 2 over, and Chase Komaromi finished at 8 over.

Excited to be headed back my favorite course in the world Pebble beach for the us open in a couple weeks!

Sectional qualifying for the U.S. Open consists of 36-holes over a single day, sometimes at two different courses (as was the case Monday in Dallas). The May 20 event was the first of 12 sectional qualifiers.

Excited to be heading back to the @usopengolf at Pebble Beach this year!! Thanks for all the messages! #letsgo

RattleSnake Point Golf Club is a half-hour drive from Hamilton Golf and Country Club, site of the 2019 RBC Canadian Open from June 3-9.