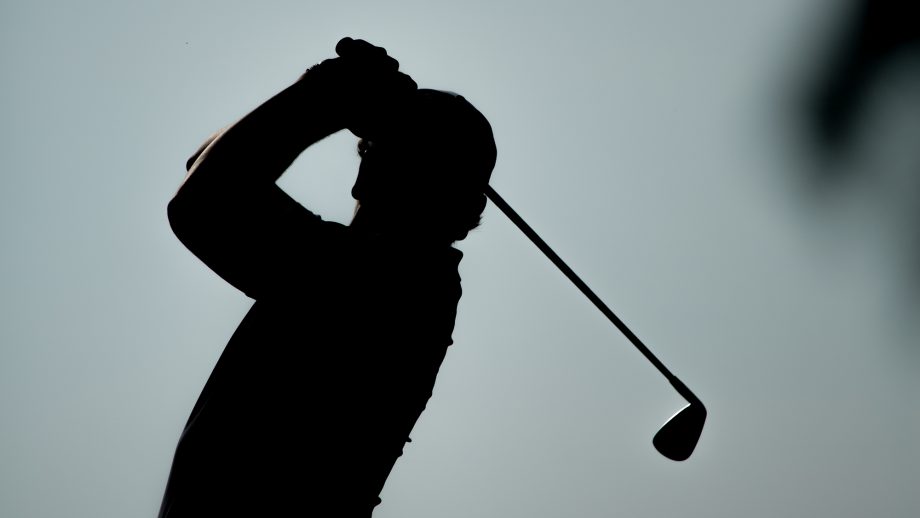 Golf’s new World Handicap System, which is designed to bring the game of golf under a single set of Rules for handicapping and provide a more consistent measure of players’ ability between different regions of the world, remains on track for implementation from 2020.

Education has begun with events being held in Singapore, South Africa, Great Britain and Ireland, Japan, Argentina, Brazil, Continental Europe, Canada, the Caribbean and the USA.

A secure resource portal, accessible via www.whs.com, has also been launched to provide national associations with a library of different materials that they can use to help support their own education efforts.

Coinciding with this release, the USGA and The R&A will be launching a social media video campaign to remind golfers of the eight key features of the new Rules, and to reveal more details.  These features include:

Significant progress has been made in preparation for the roll out of the new system, which includes building a library of education materials, finalizing the new Rules of Handicapping, release of the technical specifications and the continuation of testing. Many national associations around the world are busy ensuring that their golf courses are rated in accordance with the Course Rating System and working to update local software platforms so that they are ready to apply the new Rules of Handicapping.  While many countries will be ready to transition early in 2020, given both the magnitude of the change for some jurisdictions and varying seasonality throughout the world, it is anticipated that others will need more time.

Martin Slumbers, Chief Executive of The R&A, said, “There are many ways in which it is important for golf to modernise and become more appealing for people thinking of taking up the sport and handicapping is clearly one of them. The World Handicap System is a major new initiative for the sport which will establish a clearer and more consistent handicapping process for golfers throughout the world.

“We are working closely with national associations, as we do across our governance, championships and development work, to ensure they are fully prepared for the introduction of the new system as soon as possible after it becomes available for implementation.”

Mike Davis, CEO of the USGA, said, “We hope every golfer will see the benefit of obtaining a handicap – not only to play equitably with anyone no matter where they play, but also as a tool to measure their success.  In making it easier for golfers to obtain and maintain a handicap, we hope golf will be more welcoming and less intimidating throughout the world.”

Laurence Applebaum, CEO of Golf Canada said, “We are pleased to align with golf’s global governing bodies in the development and 2020 implementation of the new World Handicap System. “Over the coming months, we will work with national and provincial partners as well as golf clubs across Canada to educate golfers and ensure a smooth transition to this new system.”

Since its conception, the development of the WHS has focused on three key goals: to encourage as many golfers as possible to obtain and maintain a Handicap Index; to enable golfers of differing abilities, genders and nationalities to transport their Handicap Index to any course around the world and compete on a fair basis; and to indicate with sufficient accuracy the score a golfer is reasonably capable of achieving on any course around the world, playing under normal conditions.

Widespread support for WHS was expressed in an international survey of 52,000 golfers with 76% in favour of the new system and a further 22% saying they were willing to consider its benefits. Focus groups were also held in different regions of the world to elicit detailed feedback on the features of the new system, which have contributed to the finalised Rules of Handicapping.

The World Handicap System will unite the golf world under one single set of handicapping rules and will be governed by the USGA and The R&A, with support from the existing six handicap authorities.

As an extension of their support of the Rules of Golf worldwide, Rolex has made a commitment to support The R&A’s and the USGA’s efforts to implement the World Handicap System.