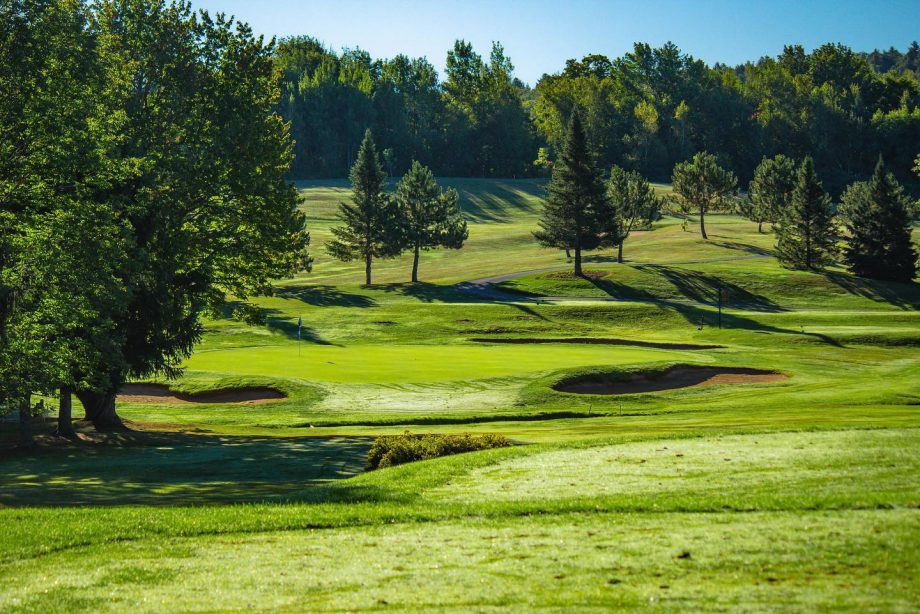 FREDERICTON, NB: The Fredericton Golf Club is the host site for the final major of the 2021 Golf NB Championship season as a 141 player field, comprised of New Brunswick’s top players aged 40 and older, tee it up at the 2021 NB Men’s Senior & Mid-Master Championships.

Established in 1916, the Fredericton Golf Club has a long-standing history as one of New Brunswick’s many premier championship venues, having most recently hosted the 2016 NB Ladies Provincial Championships. Recovering nicely from the club’s green renovation project in 2019, the 2021 NB Men’s Senior & Mid-Master marks the club’s return to the provincial hosting rotation.

The Par-70 6,080-yard parkland design features tight fairways that will require immense accuracy off the tee. The 54-Hole Competition will provide the ultimate test for players as they look to prove their worth in the race for New Brunswick’s 2021 Mid-Master, Senior, and Super-Senior Championship Crowns. 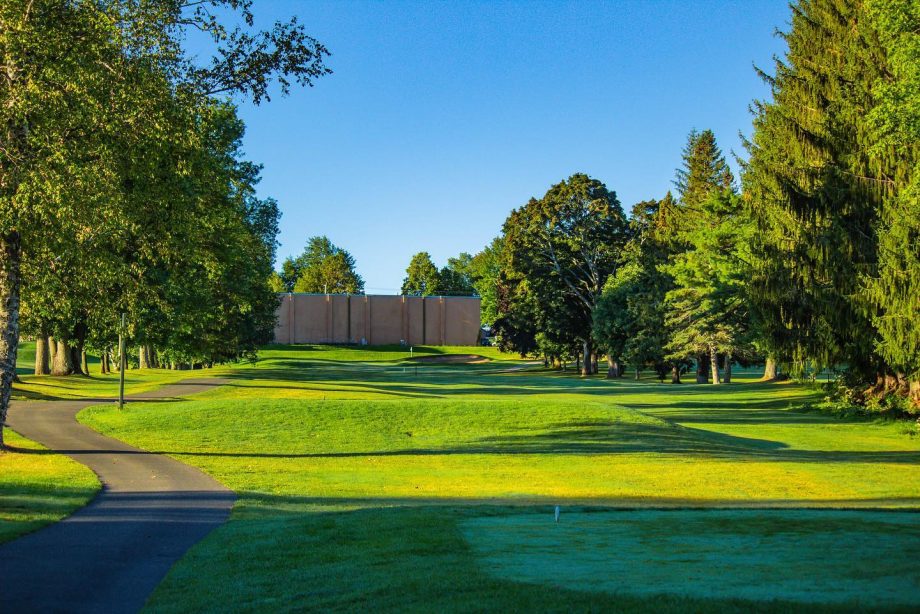 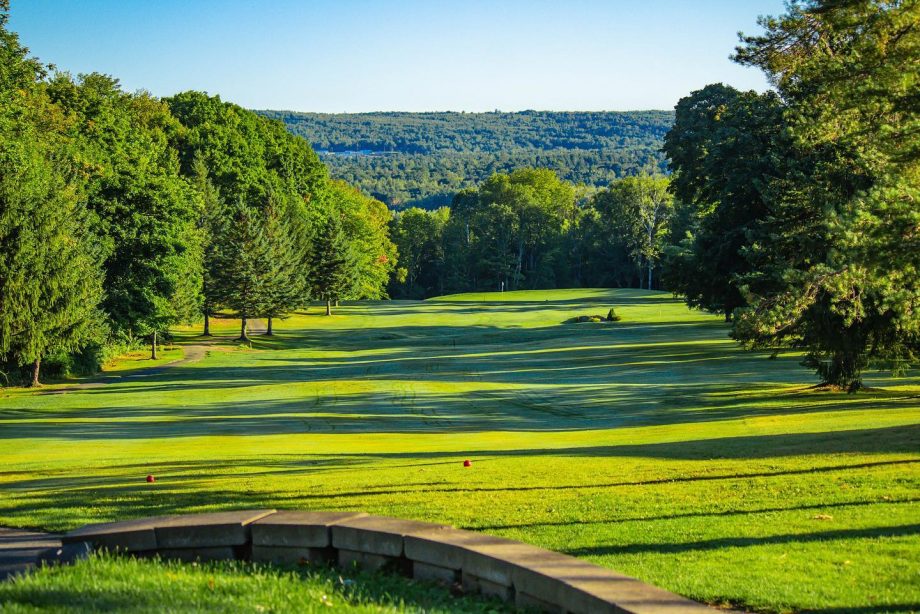 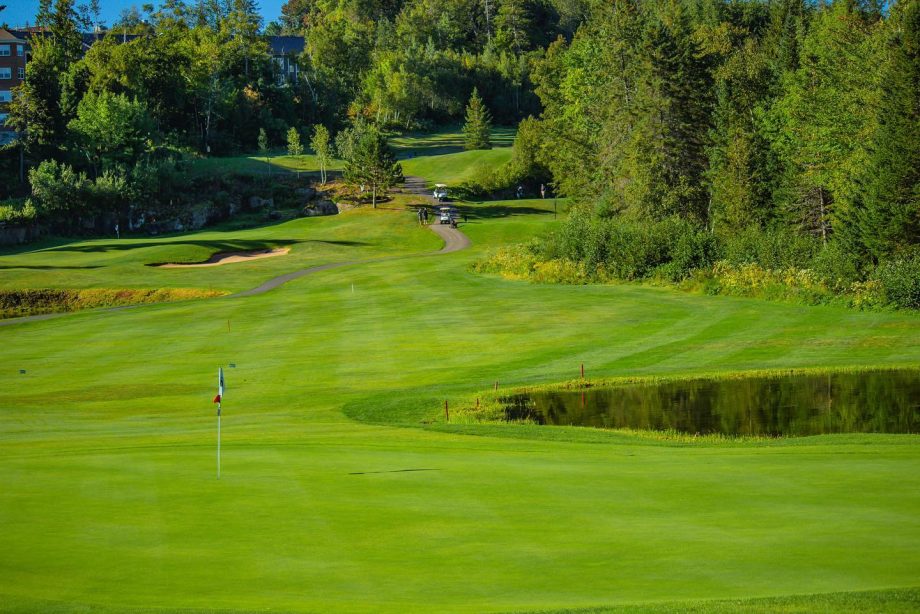 The Mid-Master Championship is made up of 30 players, highlighted by a number of past champions, including West Hills’ Tony MacKinnon who returns to his former club attempting to add to his previous titles from 2009, 2012, and 2014. Joining MacKinnon in Monday’s first-round group is 2015, 2016, 2017, and 2018 NB Men’s Mid-Master Champion, Ed Reevey of The Riverside Country Club. Rounding out the players in Game #1 is the 2013 & 2020 Mid-Master Champion from Country Meadows, Stuart Musgrave who will attempt to retain his title in Fredericton.

A field comprising of 111 of New Brunswick’s most elite and competitive golfers will provide no shortage of competition as the Senior field travels to the capital with many familiar faces and past champions.

2020 NB Senior & Super-Senior Champion, Gary Melanson of the Covered Bridge Golf & Country Club comes into the week looking to hone in on his skills and leverage his smooth ball striking and consistency off the tee in his battle against the 105-year-old of Fredericton Golf Club. 2015 NB Senior Champion and 2019 NB Super-Senior Champion, Sonny Phillips returns to this year’s championship event at his home club, looking to build off his impressive play last year at Miramichi.

Round 1 begins on Monday at 7:00 AM with the Mid-Master field leading the way. To follow along with the action, use GGID: GOLFNBMID/SR.