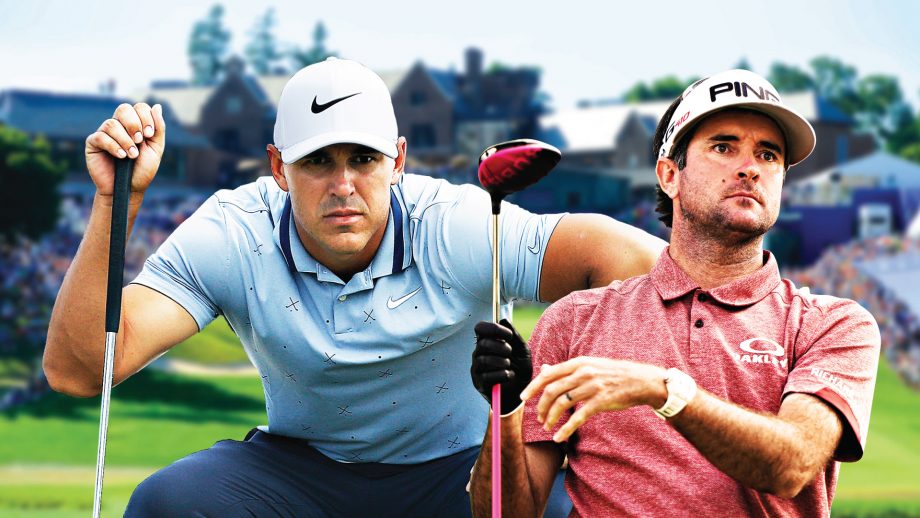 HAMILTON – Today, RBC and Golf Canada announced that world ranked No. 3 Brooks Koepka and world ranked No. 18 Bubba Watson will compete in the 2019 RBC Canadian Open, June 3-9 at the Hamilton Golf and Country Club.

Koepka, the reigning PGA TOUR Player of the Year, has claimed three major championship titles including the 2017 and 2018 U.S. Open championships as well as the 2018 PGA Championship. The 28-year old star has already notched one PGA TOUR victory in 2019, and is coming off a recent T2 finish at The Masters.

“I’m looking forward to getting back to Canada to compete in the RBC Canadian Open,” said Koepka, who has played the tournament in 2015 and 2018. “I’ve heard really great things about the course [Hamilton Golf and Country Club] and for me, it’s an opportunity to play well and build momentum leading into the U.S. Open.”

Watson, 40, is a two-time major champion with wins coming at The Masters Tournament in 2012 and 2014. The popular, big-hitting lefty from Bagdad, Florida has two top-5s this season on the PGA TOUR, with a pair of T4 finishes coming at the Valspar Championship and Waste Management Phoenix Open. Watson has a deep connection to Canada as his wife, Angie, is from just outside Toronto.

“Winning a National Open, one that is part of my family now, would be a big deal,” Watson explained. “We’ve got two flags up at our house, so it’s a big deal. It would be a great honour.”

“Having Brooks Koepka and Bubba Watson, both big hitters and Major winners, competing at Hamilton Golf and Country Club this summer is really exciting,” said Tournament Director Bryan Crawford. “Three of the top-four world ranked golfers are now competing in our Open, so it’s going to be one to watch, and will give golf fans another reason to get excited about the 2019 RBC Canadian Open.”

“We have a strong field competing at the RBC Canadian Open this June, and we’re excited to welcome Brooks and Bubba back to Canada,” said Mary DePaoli, Executive Vice President and Chief Marketing Officer, RBC. “Adding the pair to an impressive roster that includes Rory McIlroy, our Team RBC ambassadors including our defending champion Dustin Johnson, and a growing list of Canadian talent will make it a memorable week.”

Koepka and Watson’s commitment to the 2019 RBC Canadian Open builds on an earlier announcement that introduced a two-night RBCxMusic Concert Series at the tournament. The concerts will feature Grammy nominated and internationally acclaimed duo Florida Georgia Line on Friday, June 7, and JUNO award-winning homegrown rock band The Glorious Sons on Saturday, June 8.

In the coming weeks, additional players, including Canadians and tournament exemptions will be announced. PGA TOUR players have until Friday, May 31 to commit to the field of the 2019 RBC Canadian Open.

Tickets for the 2019 RBC Canadian Open are on sale at rbccanadianopen.com/tickets2019/.