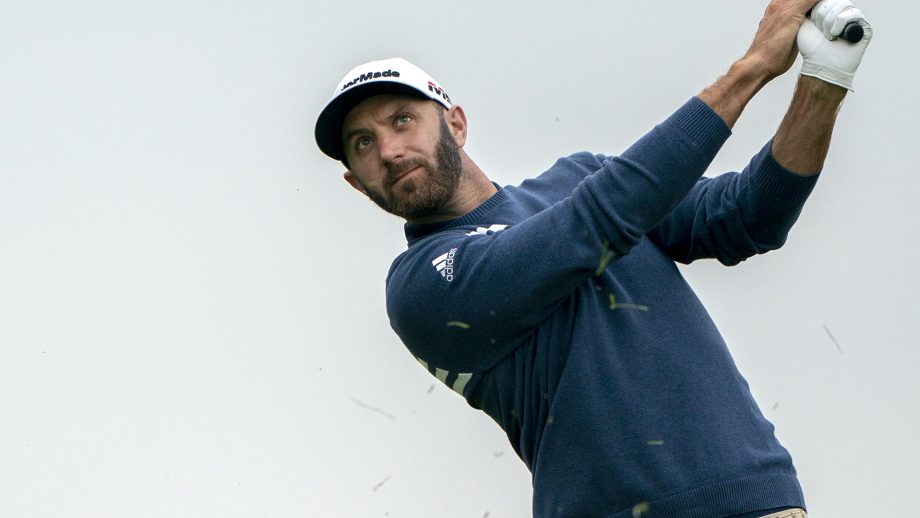 ANCASTER, Ont. – A couple of key changes have stacked the odds against Dustin Johnson as he tries to defend his RBC Canadian Open title.

The No. 2 golfer in the world pulled away from the field after a nearly two-hour rain delay to win his first RBC Canadian Open last year, firing 6-under 66 in last year’s final round to finish at 23 under. But this year the only Canadian stop on the PGA Tour has moved from Glen Abbey Golf Club, a course Johnson is familiar with, to Hamilton Golf and Country Club.

More importantly, the tournament has moved up in the golf calendar, making it a lead-in event to the U.S. Open and drawing a significantly stronger group of competitors.

“I mean, it’s a really good field. It’s a golf course I haven’t played. That definitely adds a little bit more difficulty to it,” said Johnson on Wednesday morning. “I don’t know the golf course as well as I know Glen Abbey, where I played a lot of Opens.”

Johnson is joined by top-ranked Brooks Koepka, fresh off of his PGA Championship win, No. 4 Rory McIlroy and No. 6 Justin Thomas, who was added to the field on Friday.

Historically, the RBC Canadian Open was held in September, but starting in 2007 it was played in late July, the prime golf season. Unfortunately, it was also the week after the British Open, causing many of the PGA Tour’s top players to miss the tournament as they recovered from the challenging major.

Now in early June, many golfers are using the Canadian event as a tune-up for the U.S. Open.

“This isn’t just a preparation week. This is a very prestigious tournament, one of the oldest tournaments in the world that I would dearly love to be able to add my name to,” said McIlroy, who has never played a competitive tournament in Canada. “I’m fully focused on this week, but knowing that if I play well here, this week, and have good control of my ball and my distance control, that will serve me well going into next week. ”

One problem for Johnson, Koepka and McIlroy is that none of them had a chance to play a full practice round. Due to off-site sponsor obligations and a pro-am tournament on Monday, they were half-round as part of a pro-am on Wednesday.

“I like the front nine. It’s the only nine I’ve seen, but yeah, I like the golf course,” said Johnson, whose brother Austin serves as his caddy. “(Austin) went out Tuesday and kind of looked at it. He’s good enough now where he can got a pretty good beat on the course.”

That lack of familiarity may give the 26-player Canadian contingent a brief edge, at least for the first round.

Mackenzie Hughes of neighbouring Dundas, Ont., has played Hamilton dozens of times. Corey Conners of Listowel, Ont., took in a practice round in May and Adam Hadwin of Abbotsford, B.C., played in the RBC Canadian Open when it was last in Hamilton in 2012.

A total of 26 Canadians will be competing for the national championship. No Canadian has won the event since Pat Fletcher in 1954.

On top of the 20 that were announced in the final field on Friday, James Allenby of Langley, B.C., Thomas DeMarco of LaSalle, Ont., Etienne Brault of Mercier, Que, and Toronto’s JC Deacon all qualified on Monday at Heron Point Golf Links in Alberton, Ont.

Albin Choi and Richard Lee, both from Toronto, were also late additions to the field with exemptions.