Growing golf through inclusion and diversity 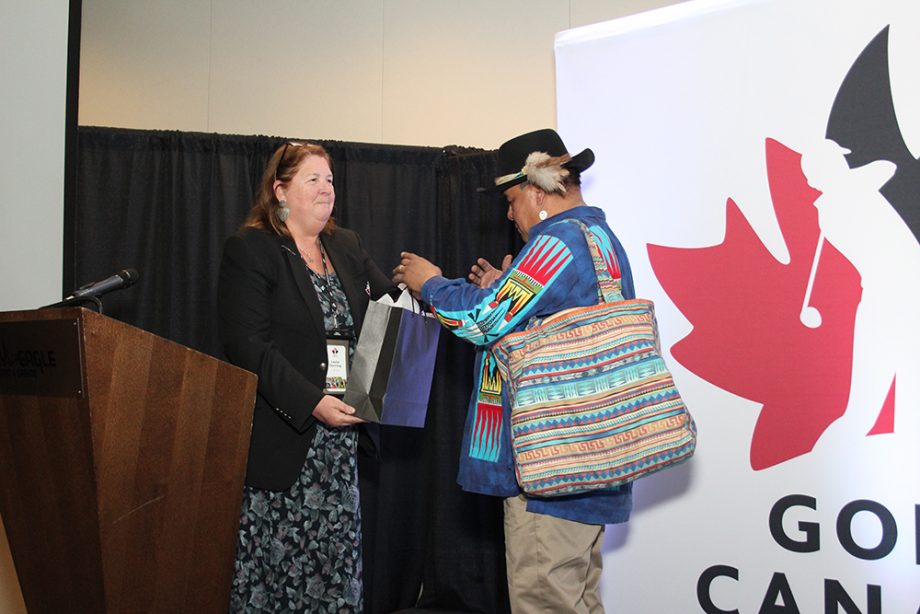 Kris Jonasson is many things. All of them good, although I can’t speak to his golf game.

Blunt is one of those admirable qualities.

When asked about the push for inclusivity in golf, he summarized it thusly:

“Golf has bucked a bad reputation forever. Some of it is justified. We need to be a game for all of the people, not just rich white men.”

Men and women were one thing. But the new reality of cultural diversity is another altogether.

“A few years ago, we looked at who was playing in our provincial competitions. There were Asians, South Asians, Aboriginals, athletes from all different backgrounds,” Jonasson recalled.

“And then we looked at our Board of Directors. No way did that reflect that diversity.”

After a period of adjustment, the executive of British Columbia Golf embraced that cultural diversity, most recently exemplified by the election of President Patrick Kelly, an Aboriginal. Other current Board members include a golf professional of Korean heritage and a Chinese golf facility operator.

“The continued future of the game depends on how we share it with every community,” said Jonasson.

Eventually, he hopes, “it would be great if through this outreach we see young people of all backgrounds fall in love with the game, play it forever, and maybe even make it their career, and then pass it on to the next generation.”

Revealed in December, the preamble to the document says the association “embraces an environment where equity, diversity and inclusion are cultural norms and where all individuals, regardless of race, ancestry, place of origin, colour, ethnic origin, citizenship, creed, sex, sexual orientation, gender expression, age, record of offences, marital status, family status, or disability, are respected and valued.

“Golf Canada seeks to create welcoming environments that encourage and support engagement in the sport of golf so that Golf Canada better reflects the rich diversity of Canada in all aspects of our organization.”

“The members worked in duos, each researching one of the priority groups that we wanted to learn about with regards to existing golf initiatives with women, visible minorities, Indigenous peoples, LGTBQ2+, golfers with a disability, socio-economic and juniors,” said Dunning.

In addition to this research, three of the group’s members, Dunning, Liz Hoffman and Sue Vail, focussed on the development of Golf Canada’s Equity, Diversity and Inclusion Policy. The rigorous process involved researching what golf, sport and other organizations had in place.

Oftentimes, a policy is no more than a piece of paper, a wish list, at worst politically correct pap.

But Dunning is determined that this will be the exception.

“We’ve asked the provincial associations to adopt, adapt or develop a similar policy. We will be monitoring this in the months ahead.”

“There is tremendous diversity among golfers and there are numerous diverse groups that have organized themselves to play golf. We want to engage with these groups, learn what they are doing, how we might support them and what we might do together.”

“As we identify these groups, we will reach out to build relationships with them, helping us to understand their needs and interests.  It is our aim to create greater relevancy to more golfers and ensure welcoming environments for all.”