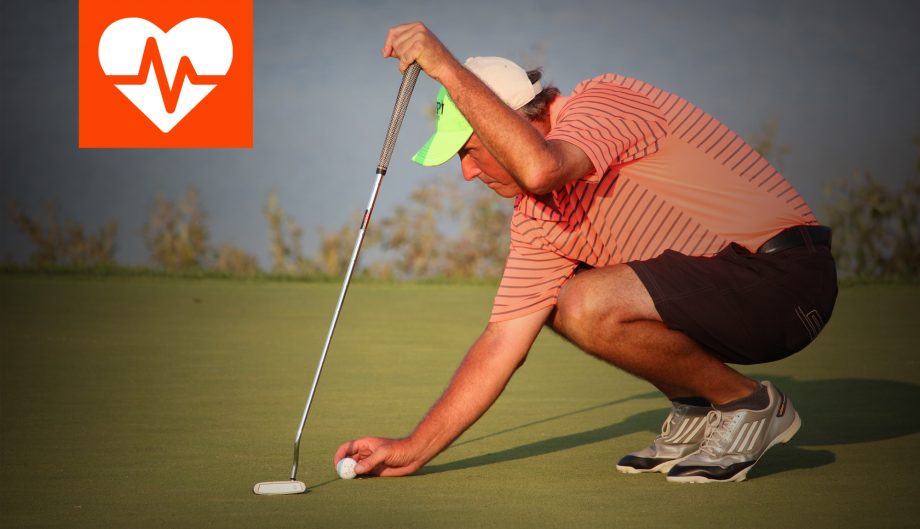 Whose turn is it this week to treat golf as their whipping boy?

Mainstream media feed on the sport as a source of unsubstantiated headlines, many based on the fallacious stereotype of golfers as overweight entitled middle-aged men riding in golf carts while smoking a cigar and chugging a beer. (I do wish they would stop using my foursome as an example.)

For their edification, and yours, here are some verifiable facts about just one positive aspect of golf.

Last fall, Dr. Andrew Murray and his colleagues at Edinburgh University’s Physical Activity for Health Research Centre reported on the results of a review conducted by researchers into 5,000 existing studies about golf.

What they found was stunning.

Golf not only has physical and mental health benefits for everyone who plays, but those benefits increase with age. Older folks improve their balance and endurance as well as respiratory and cardiac health.

“We know that the moderate physical activity that golf provides increased life expectancy, has mental health benefits and can help prevent and treat more than 40 major chronic diseases such as heart attacks, stroke, diabetes, breast and colon cancer,” Murray told the BBC.

The Edinburgh University study was published in the British Journal of Sports Medicine and is part of the Golf and Health Project, which is led by the World Golf Foundation.

A visit to the Golf and Health web site www.golfandhealth.org is a revelation. (Highly recommended for those mainstream media types mentioned above.)

Other studies show that walking 18 holes is equivalent to an eight-kilometre hike. That hike can drop blood glucose levels by up to 30 per cent in older golfers and helps everyone with weight maintenance and physical fitness. Walking and carrying your clubs can burn up to 2,000 calories per round. Even if you can’t carry, get off the power cart and use a manual or electric push cart (what the Brits call “trolleys”).

Heck, even being a spectator at a golf tournament is good for you.

“Spectators at golf events have been reported to walk significantly further than the 7,500 to 10,000 steps recommended daily for health,” according to Golf and Health. So you don’t have to actually play the game to reap the health benefits associated with it.

Even if the preceding hasn’t persuaded you to get out and golf, how about this for a kicker?

The death rate for golfers is 40 per cent lower than for non-golfers of the same age, sex and socio-economic status, according to a study of 300,000 golfers by Sweden’s Karolinska Institutet. That equates to a five-year increase in life expectancy for regular golfers.

When the Edinburgh University study was released, the London Daily Mail ran this above the story:

Now, that’s a headline you can believe.