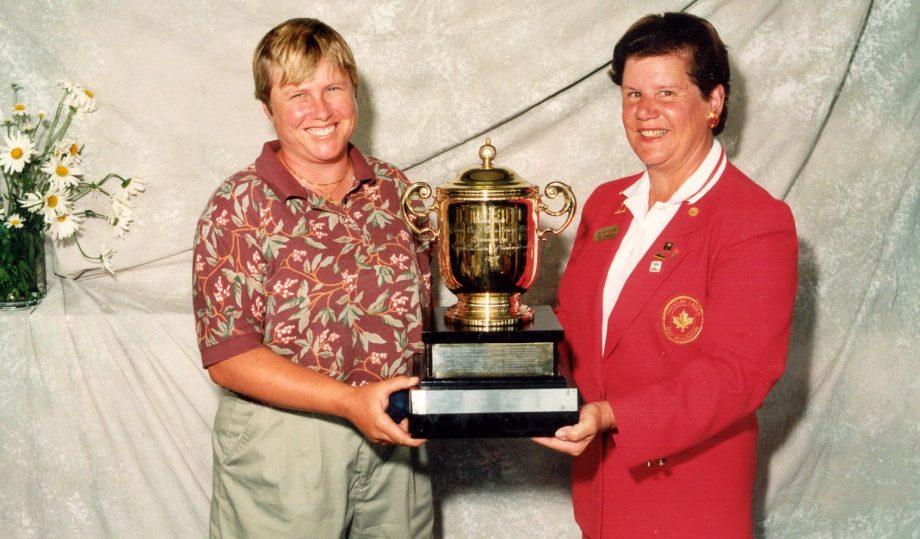 It is with great sadness that Golf Canada, mourns the loss of Mary Drummie – an honorary life governor & past president of the former Canadian Ladies Golf Association (CLGA), who passed in a Fredericton, NB, hospice Thursday, Jan. 25, 2018 from complications from cancer. Drummie,  was 78.

Sad to hear of the passing of past CLGA President Mary Drummie after a lengthy battle with cancer. Here is Mary with @maryannhayward after winning her 1999 Women’s Am title. pic.twitter.com/cBfDgAF9fP