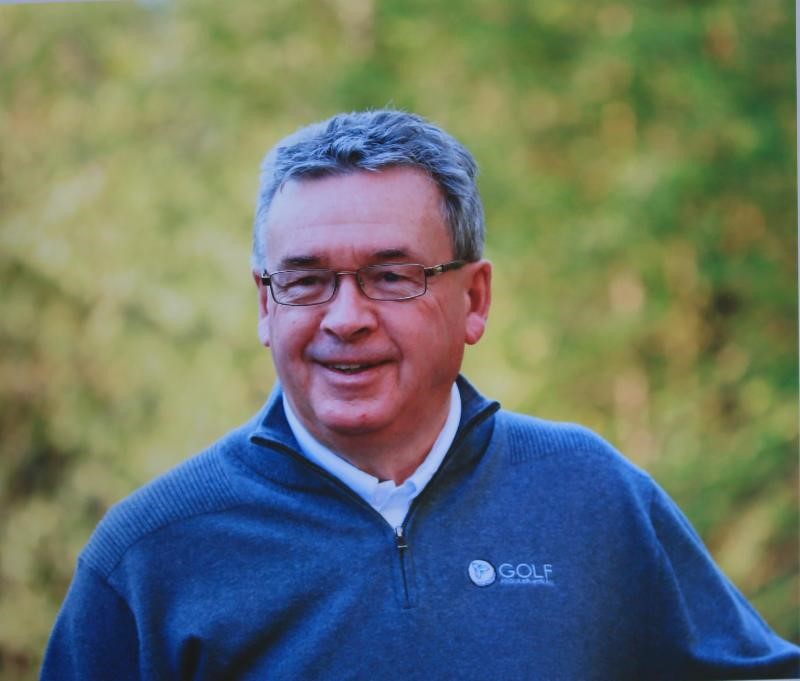 The IAGA will honor longtime Golf Ontario Executive Director Dave Mills with its Distinguished Service Award, to be presented on November 6th at the 2018 IAGA Annual Conference at the Innisbrook Golf and Spa Resort.

Mills, 71, of Belleville, Ontario, served as Executive Director of Golf Ontario for 17 years, from 1997 until 2014. He first joined the Ontario Golf Association, as Golf Ontario was known at the time, as a club representative for the Bay of Quinte Golf & Country Club in Belleville in 1986, where Mills’s skills at organizing and growing junior golf led to his election to the board and the provincial chair of the OGA’s Junior Development Committee.

Mills accepted the executive director position with the OGA in 1997 after concluding a 27-year career with Ontario Hydro. During his early tenure as executive director, Mills steered the association out of significant financial issues and eventually put it on solid financial and administrative footing.

Highlights during his tenure include establishing an annual scholarship program, launching the Ontario Golf Hall of Fame, creating a partnership with the Ontario Golf Magazine, initiating numerous player development programs including Golf in Schools, participation in Canadian and Ontario Summer Games, and working with numerous young golfers and their families as they pursued golf scholarships at universities in the U.S., and careers as golf professionals.

Prior to his Golf Ontario tenure, Mills worked for Ontario Hydro, one of the largest electricity corporations in North America. He attended the University of Toronto graduating in 1970 with a BASc in chemical engineering and later attended the Banff School of Advanced Management.

Today Mills remains actively involved with Golf Ontario as a tournament volunteer and with the Ontario Golf Hall of Fame as a member of its selection committee. He was inducted into the Hall of Fame in 2016, most notably for his efforts in reorganizing the OGA as well as for his leadership during the OGA/OLGA amalgamation. Without the former, the latter would not have been possible; it is the amalgamation which is generally acknowledged to have created unprecedented growth and recognition for golf in Ontario, including participation in the Ontario and Canada Summer Games and for access to funding of new programs, such as the creation of a world-class player development program.

The IAGA Distinguished Service Award was established to recognize individuals or groups whose actions have fostered the IAGA objectives as stated in its bylaws: “To promote and conserve the best interests and the true spirit of the game of golf as embodied in its ancient and honorable traditions.” It is the organization’s highest honor. The selection criteria includes the demonstration of superior or innovative administrative abilities, excellence in information exchange and dialogue between golf administrators and golf organizations.