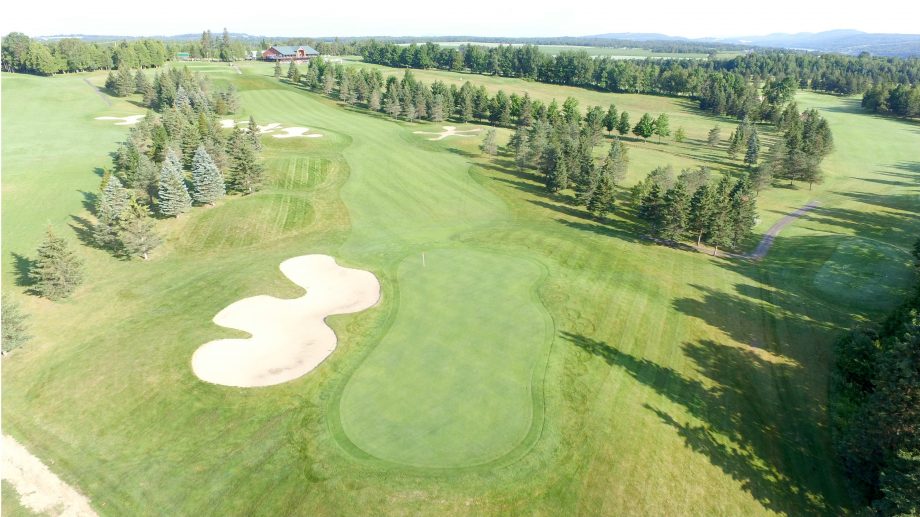 With support from Golf New Brunswick, the Future Links, driven by Acura Atlantic Championship is the sixth regional junior championship presented in partnership with Acura this season. The 54-hole stroke play tournament will begin with a practice round on July 15 before the tournament gets underway with round one on July 16.

First opened in 1993, Covered Bridge Golf & Country Club overlooks the Saint John River Valley. An above-average slope rating of 132 and strategically located ponds and bunkers makes it a challenging course. The architectural design of the clubhouse, the tee-box markers and the usable covered bridge for carts on hole No. 17 pays homage to the longest covered bridge in the world, which is located in Hartland, N.B.

The field will consist of 69 junior golfers in the Junior Boys Division with the top five earning exemptions into the 2019 Canadian Junior Boys Championship August 11-15, also at Covered Bridge Golf & Country Club. Should there be a tie for the fifth position, a playoff will be conducted following the conclusion of play.

The Junior Girls Division consists of 14 golfers with the top five (including ties) earning an exemption into the 2019 Canadian Junior Girls Championship July 29-August 2 at Lethbridge Country Club in Lethbridge, Alta.

The 2019 Future Links championship series will resume in September with the Future Links, driven by Acura Fall Series. The Fall Series will take place on consecutive weekends; September 20-22 at Club de golf Lachute in Lachute, Que., and September 27-29 at Crown Isle Golf Resort in Courtenay, B.C.

Haley Baker, Halifax, N.S.
The defending champion in the girls division, Baker has won two tournaments this year and is the highest-ranked Martimer on the Golf Canada Future Links Order of Merit.

Heather McLean, Port Williams, N.S.
McLean finished in a tie for fourth at the 2019 Future Links, driven by Acura Québec Championship in June, meaning she will tee off in the Canadian Junior Girls Championship for the fifth straight year.

In 2019, Golf Canada is conducting its eight regional Future Links, driven by Acura championships in conjunction with the Provincial Associations.

Owen Mullen shot 6 over par to earn the victory last year in the Junior Boys Division.

Haley Baker won the Junior Girls Division in a playoff in 2018.

More information on the event can be found here.