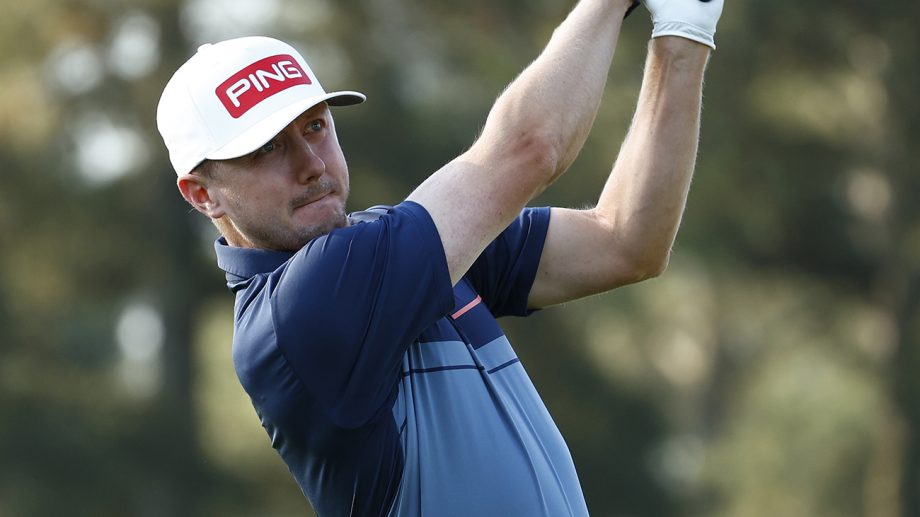 AUGUSTA, GEORGIA - APRIL 06: Mackenzie Hughes of Canada plays his shot from the third tee during a practice round prior to the Masters at Augusta National Golf Club on April 06, 2021 in Augusta, Georgia. (Photo by Jared C. Tilton/Getty Images)
Golf New Brunswick

AUGUSTA, Ga. – Three Canadians will tee it up in the first men’s golf major of the year today.

Corey Conners of Listowel, Ont.; Mackenzie Hughes of Dundas, Ont.; and Mike Weir of Brights Grove, Ont., are in the field for the Masters at Augusta National.

Weir gets in by virtue of winning the 2003 edition of the tournament.

Hughes is in after qualifying for last year’s Tour Championship, while Conners gets his berth for tying for 10th at last year’s Masters.

The event is back on its traditional April date after being moved to November last year because of the COVID-19 pandemic.