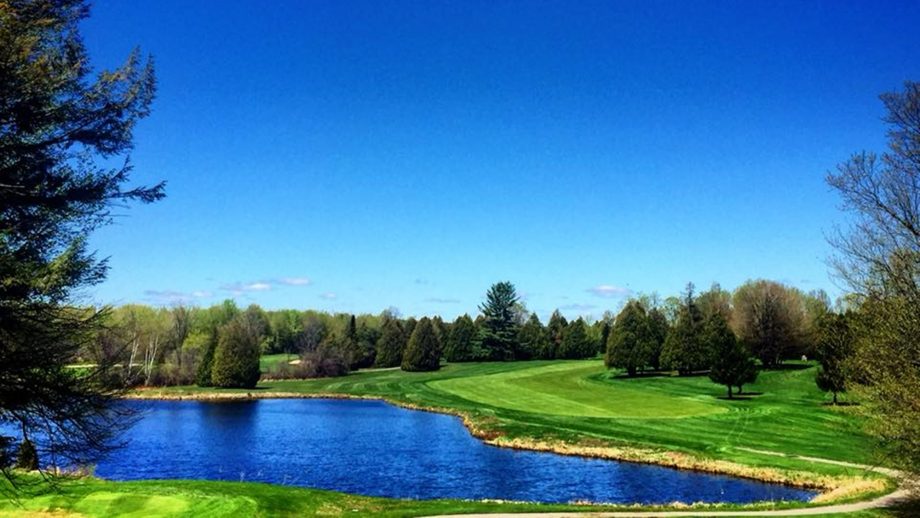 With support from Golf Quebec, the Future Links, driven by Acura Quebec Championship is the fourth of six regional junior championships presented in partnership with Acura. The 54-hole stroke play tournament will begin with a practice round on June 7 before the tournament gets underway with round one on June 8.

Built in 1959, Club de Golf Lachute is a beautiful golf course nestled at the foot of the Laurentians.

“Golf Quebec is pleased to present the 2018 Future Links, driven by Acura Quebec Championship in Lachute alongside Golf Canada,” said Éric Couture, the Tournament Director from Golf Quebec. “The six regional Championships are fantastic opportunities for Canada’s premier junior golfers to showcase their skills. We look forward for this strong field of juniors attempting to navigate the challenging course at Club de golf Lachute.”

The field will consist of 87 junior golfers in the Junior Boys Division with the top six earning exemptions into the 2018 Canadian Junior Boys Championship on July 30-Aug. 2 at Medicine Hat Golf & Country Club in Medicine Hat, Alta. A tie for the sixth position will be decided by a playoff following the conclusion of play.

The Junior Girls Division will consist of 33 golfers with the top six (including ties) earning an exemption into the 2018 Canadian Junior Girls Championship on July 31-Aug. 3 at Beach Grove Golf Club in Tsawwassen, B.C.

NOTABLES
William Duquette of Laval, Que.
The 17-year-old comes in as the event’s defending champion. He ended the event with a comfortable seven-shot victory and added three more top-10 finishes to his 2017 season.

Emily Romancew of Pierrefonds, Que.
Recently finished T3 at the 2018 Future Links, driven by Acura Ontario Championship on May 25-27 and T2 at the CJGA Quebec Junior Open on May 5-6. She currently ranks No. 1 on Golf Quebec’s Girls Order of Merit.

Camille Lapierre-Ouellet of Granby, Que.
Recently won the CJGA Atlantic Spring Classic on May 19-20. Her top-ten finishes in 2018 so far include T2 at CJGA Quebec Junior Open and T6 at the Western edition of this championship.

Louis-Alexandre Jobin-Colgan of Quebec, Que.
Fresh off a win at the Circuit régional junior CALLAWAY on June 3rd at Morency Golf Club. Ended last year’s event T3 and went on to place second at the 2017 Quebec Junior Boys’ Championship.

Cam Kellett of London, Ont.
Recently came in second at the 2018 Future Links, driven by Acura Ontario Championship from May 25-27 in addition to a T2 finish at the Investors Group Junior Spring Classic in May at Wooden Sticks Golf Club.

FAST FACTS
In 2018, Golf Canada is conducting its six regional Future Links, driven by Acura championships in conjunction with the Provincial Associations.

More information on the event can be found here.