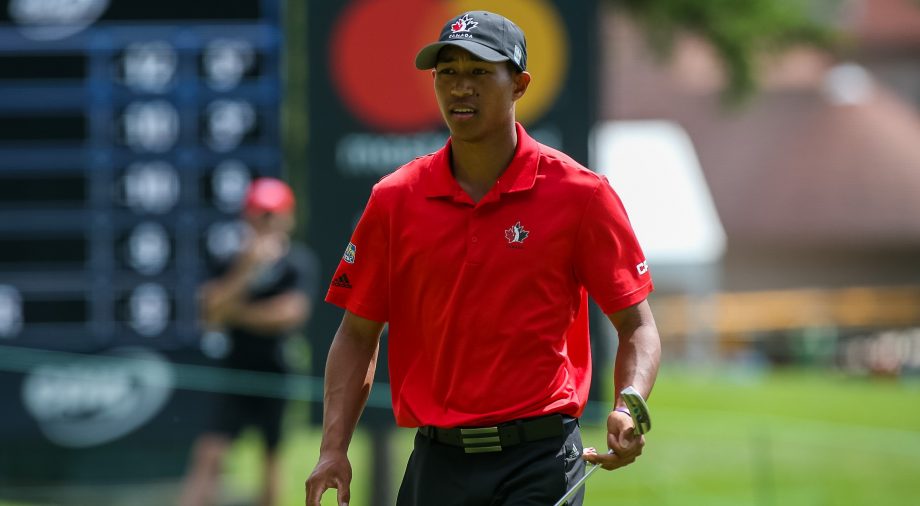 VANCOUVER – Chris Crislogo of Richmond, B.C., will play his first tournament as a professional at the Johnston Meier Insurance Agencies Vancouver Open from August 28 to September 1 at Fraserview Golf Club in Vancouver.

A member of the Team Canada National Amateur Squad for the past two years, the 23-year-old enjoyed a successful amateur career. He is a two-time winner of the South American Amateur, claiming the title in 2018 and 2019.

Crisologo captured the Gary Cowan Award as the low amateur at the 2018 RBC Canadian Open, finishing in a tie for 45th.

Crisologo also competed as a member of the Simon Fraser University golf team, winning individual titles at six tournaments between 2015 and 2018.

The Vancouver Open is part of the Vancouver Golf Tour. Canadian PGA TOUR professional Adam Hadwin has won the tournament three times, most recently in 2016.