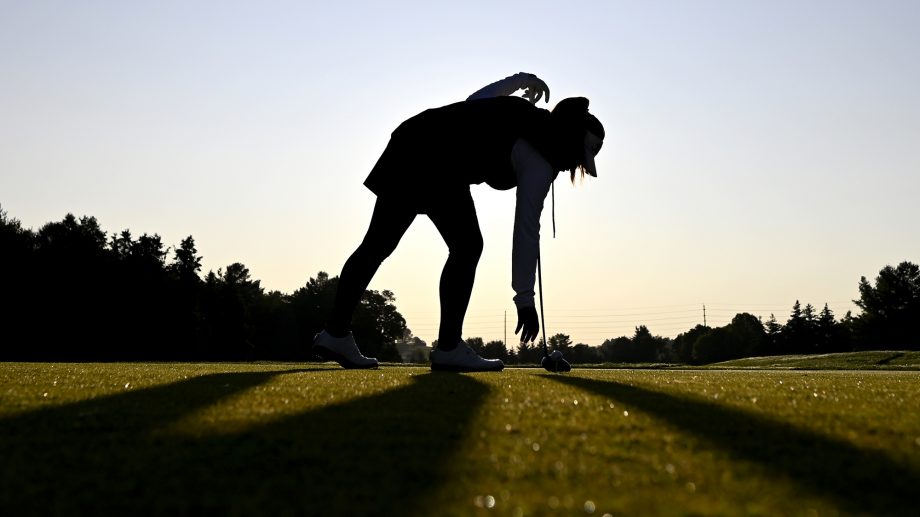 <![CDATA[If it seems like it's been harder to get a tee time this summer, it's not just your imagination. <a name="AUTOJUMP">Golf Canada reports that there were 17 per cent more scores registered with the national sport body this June compared to the same month last year. A total of 1,483,506 rounds were submitted to Golf Canada’s handicap calculator last month compared to 1,271,782 in June 2019. “It was a pretty big jump from last year, comparing 2019 numbers to this year,” said Adam Helmer, senior director of golf services for Golf Canada, on Wednesday. “We were expecting that as golf has emerged as one of the safest activities, where people can be physically distant and we’ve reduced touchpoints.”


double-tap if you teed it up last week

The surge in June ended a streak of three months when recreational rounds played in Canada dropped precipitously due to the COVID-19 pandemic. As restrictions were lifted across the country in May, the number of scores registered increased. In May, 165,026 rounds were registered between the 1st and the 15th but 265,480 scores were submitted in the final two weeks of that month. The May 1-15 numbers are a nearly 40 per cent drop from the same period in 2019 (211,809) but the May 16-30 numbers are just five per cent lower than last year (269,266). Helmer said he expects the number of rounds submitted to Golf Canada to continue to climb through July and into August.

“We’ve heard anecdotally that a lot of newcomers have joined the sport, especially now that school is done we’re going to see an increase in juniors too. We think the trend is going to continue,” said Helmer. “Golf has seen a pretty big lift and it’s emerged as the sport of the summer.”

The upward trend comes even as Golf Canada had to cancel all of its amateur and professional championships due to travel restrictions put in place to slow the spread of the novel coronavirus. A shift in how scores are registered has also been seen, with most recreational players entering their scores online instead of in the course’s clubhouse or pro shop, which have largely been closed this summer because of physical distancing protocols. Golf Canada plans to launch an updated version of its scoring app later this month, helping to keep players physically distant and improve their game.]]>