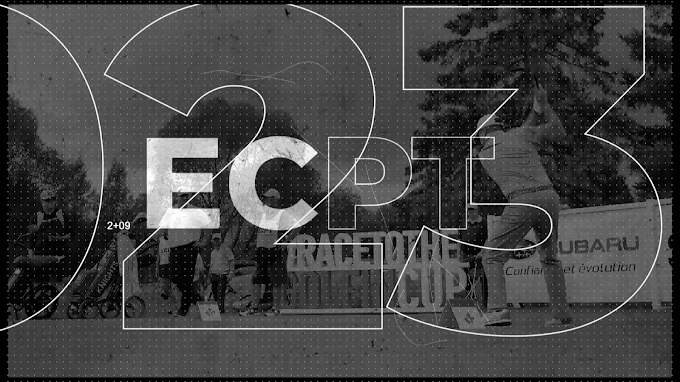 Montreal – Two professional golf tours in Canada have announced a strategic merger. The East Coast Pro Tour (ECPT), based in Montreal and the Great Lakes Tour (GLT), based in Hamilton have agreed upon terms to merge schedules and events under one umbrella effective immediately.

The new tournament schedule will offer professional golfers and elite amateurs a full set of events across Ontario, Quebec and even the USA and feature one season long point list. Additionally, each event in 2023 will feature a minimum purse amount of $25,000 and an average first prize of $7,500.

The merger will ultimately see all events on both tours in Ontario and Quebec fall under the ECPT brand. The GLT and ECPT will share resources.

Massimo Roch and Luca Greco will remain in Tour Director roles as President and Vice-President of the ECPT and will be based in Montreal. Whereas, Jim Kenesky of the GLT will assume the role as a Tournament Director in Ontario strategically overseeing the operations in key markets of Ontario along with other duties being carried out to assist in tour and tournament operations. Colin Murray, also of the GLT, will be stepping away to focus on his professional senior golf career.

‘’The strategic partnership was formed with one goal in mind; design a national platform for Canadians to access the next level in professional golf.’’ States Massimo Roch. ‘’We both agreed that the unification of both entities under a single banner is the best thing we could’ve done for the players. We’re confident Jim’s previous experience and extensive wealth of knowledge will allow us to collectively reshape professional golf in the north and provide our players with greater playing opportunities.’’

The tentative 2023 ECPT schedule will be available in early January. It will feature six events in Ontario, five events in Quebec and one event in Connecticut. Players will gain points at events throughout the season toward the GolfIn Cup Standings where the leader at the end of the season will earn an all expense paid trip and entry fee into the DP World Tour Q-School. Max Gilbert of Saint-Georges, Que., won the inaugural GolfIn Cup in 2021 and Ty Celone of Long Sault, Ont. is the reigning GolfIn Cup Champion.

Visit www.eastcoastprotour.com for the tour’s 2023 schedule and membership options.