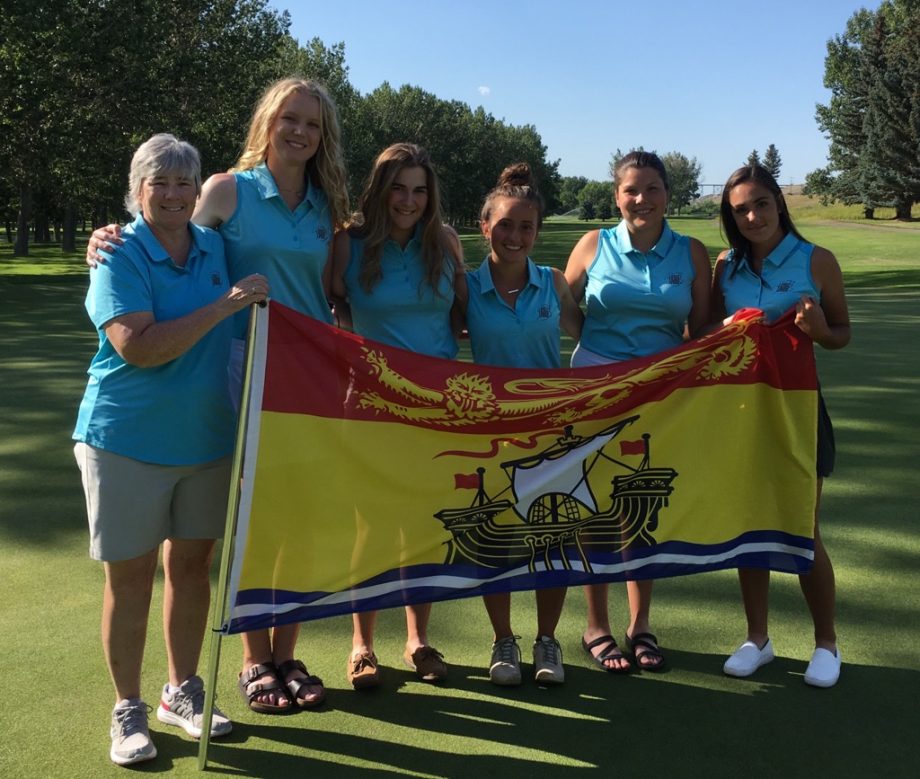 LETHBRIDGE, Alta. – Top junior golfers from across North America will head to Lethbridge Country Club from July 30-August 2 to compete in the 65th playing of the Canadian Junior Girls Championship.

Dao is the defending champion, having won last year’s event by three strokes. She took the lead in the second round, but an impressive charge in the final round secured her the championship. Three birdies on her final five holes allowed her to separate from runner-up Emily Zhu.

In total, 16 of Canada’s top 50 golfers from the World Amateur Golf Rankings (WAGR) are included in the field.

“Lethbridge Country Club is the perfect host for our national Junior Girls Championship,” said Tournament Director Adam Cinel. “Its signature holes and fantastic layout will provide a great challenge for the best junior golfers across North America as they chase Canada’s national title.”

A practice round will be conducted Monday, July 29 prior to the championship’s opening round on Tuesday, July 30. Following the first two rounds of play, the field will be reduced to the low 70 players and ties with the top ten juvenile’s and ties included in the final round.

A tie for the championship will be decided by a hole-by-hole playoff immediately following the conclusion of play.

The 2019 Canadian Junior Girls champion will receive an exemption into the 2020 Canadian Women’s Amateur Championship.

Founded in 1909, Lethbridge Country Club has been on its current site since May 1932. Designed by renowned Canadian golf course architect Stanley Thompson, the course runs adjacent to the Old Man River. It was the site of the 2012 Canadian Women’s Amateur Championship, which was won by Ariya Jutanugarn of Thailand, who carded a course record 65 in the third round. A 14-year-old Brooke Henderson finished sixth.

Additional information about the tournament, including the full field and tee-times is available here.

Céleste Dao, Notre-Dame-de-l’Île-Perrot, Que.
The 18-year-old played the 2019 US Women’s Open and is the highest-ranked Canadian in the field on the World Amateur Golf Ranking (No. 311). Dao also played the 2018 CP Women’s Open and placed fifth at the World Junior Girls Championship in September 2018. She currently leads the Future Links, driven by Acura Junior Girls Order of Merit and is sixth on the Golf Canada National Women’s Order of Merit.

Annabelle Ackroyd, Calgary
Ackroyd earned an exemption into the Canadian Junior Girls Championship in her home province by winning the Future Links, driven by Acura Western Championship in June. The 17-year-old defended her title as Alberta Junior champion earlier this summer.

Monet Chun, Richmond Hill, Ont.
Now in her third season on the Team Canada National Junior Squad, Chun won three tournaments in 2018. Although she missed the cut at the 2018 Canadian Junior Girls Championship, she finished in a tie for fourth at the tournament in 2017 and in the top ten in each of the previous three years. Chun also finished third at the AJGA C.T. Pan Junior Championship in April 2019.

Emily Zhu, Richmond Hill, Ont.
A runner-up performance at last year’s tournament was an incredible accomplishment for Zhu, who was only 14 years old at the time. She made the cut at the 2018 Canadian Women’s Amateur Championship, becoming one of the youngest players ever to do so. Zhu won the AJGA Natural Resource Partners Bluegrass Junior and played well at the Women’s Porter Cup this season.

The 2019 Canadian Junior Girls champion will receive an exemption into the 2020 Canadian Women’s Amateur Championship.