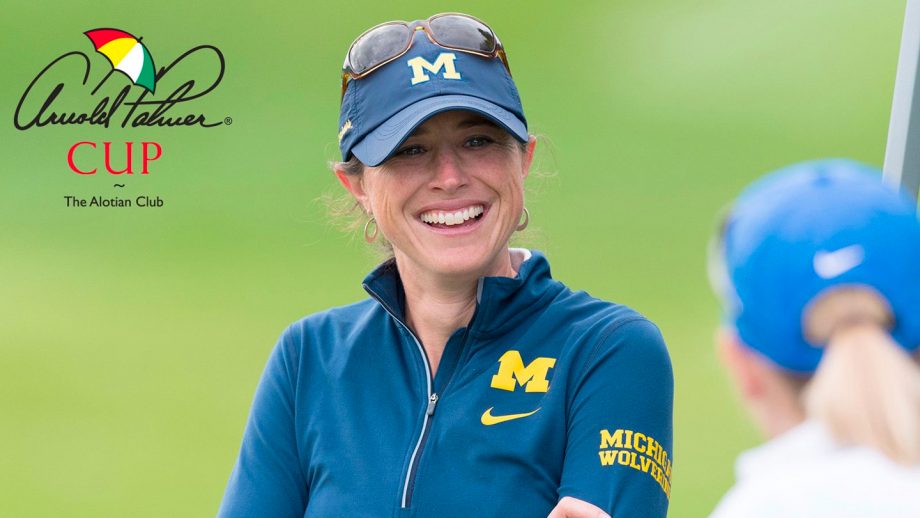 Jan Dowling, a native of Bradford, Ont., was selected to coach the international team at the 2019 Arnold Palmer Cup in Roland, Ark., from June 7-9.

The former Canadian Women’s Amateur champion (2000) is in her sixth year of coaching the Michigan University Wolverines, having led the team to two appearances in the NCAA championship in 2016 and 2017.

“I’m grateful the WGCA, GCAA and the Arnold Palmer Cup have entrusted me with this incredible honour to coach the International Team this summer,” Dowling told the University of Michigan. “With the addition of women last year, the tournament is unique and creates an incredible arena of world-class golf and competition.”