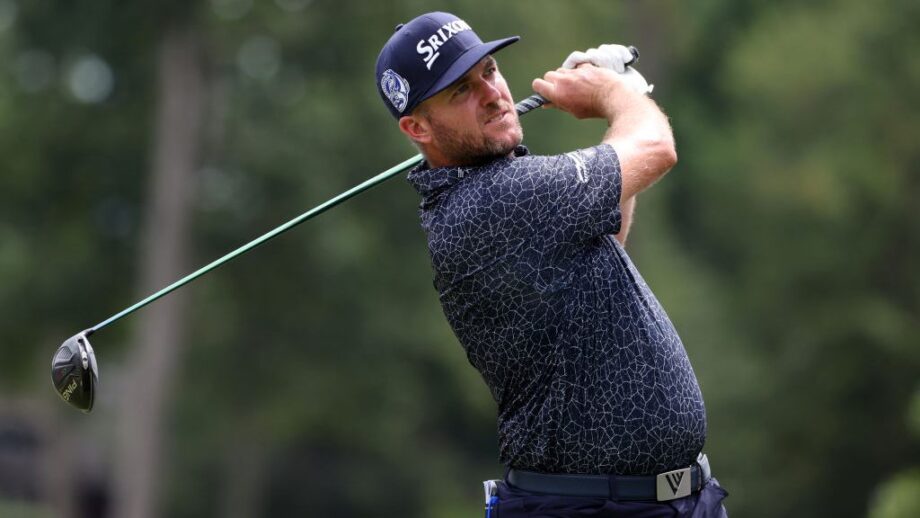 WILMINGTON, DELAWARE - AUGUST 21: Taylor Pendrith of Canada plays his shot from the third tee during the final round of the BMW Championship at Wilmington Country Club on August 21, 2022 in Wilmington, Delaware. (Photo by Rob Carr/Getty Images)
Golf New Brunswick

Canada’s Taylor Pendrith has been named to the international team at the upcoming Presidents Cup.

It’s the first time more than one Canadian will compete in the best-on-best tournament that sees a team from the United States play an international squad.

Corey Conners, from Listowel, Ont., was an automatic selection after finishing the PGA TOUR season fourth on the international team standings.

Pendrith, from Richmond Hill, Ont., was a captain’s selection, officially chosen by Trevor Immelman on Tuesday.

Adam Hadwin of Abbotsford, B.C., and Mackenzie Hughes of Dundas, Ont., were also considered for the event.