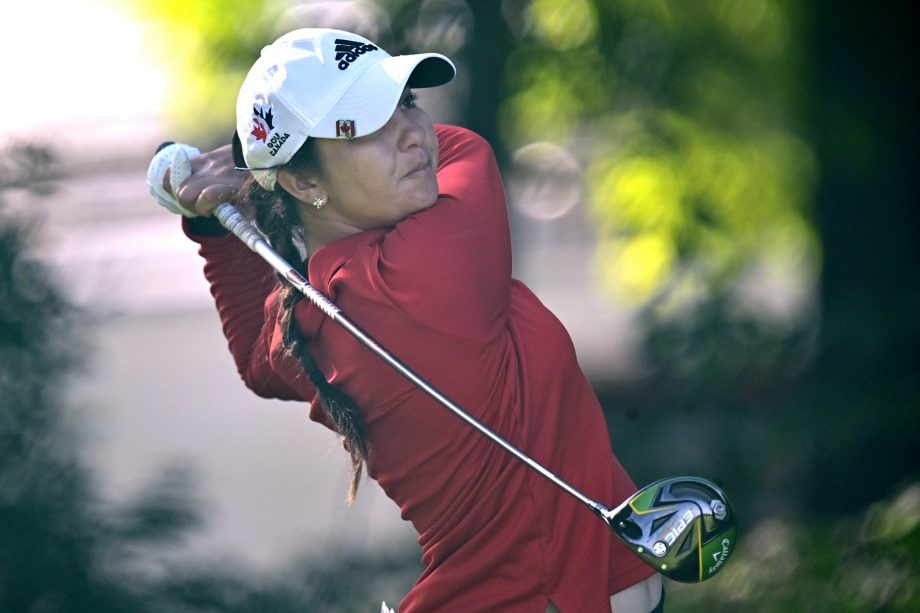 <![CDATA[<a href="http://www.golfcanada.ca/players/brittany-marchand">Brittany Marchand was ready to call it quits. She was worn down and frustrated after a disappointing sophomore season on the LPGA Tour. Marchand didn’t touch her clubs for three weeks after the final event in November and spoke with family and friends over the off-season about what she should do next. “I came off of a really tough year and I was not in a very good place after the end of last year,” said Marchand, who missed all but one cut in 2019, tying for 55th at the Thornberry Creek LPGA Classic in July. That meant if Marchand was going to return to pro golf it would be on the second-tier Symetra Tour and she would have to earn her way back on to the top-flight LPGA Tour for the 2021 season. After some soul searching, the native of Orangeville, Ont., decided to give it another try.

“I wanted to give it my all this off-season and putting in the work and then actually seeing it pay off in the first event is definitely a good feeling,” said Marchand, who finished in a tie for eighth at the season-opening Florida’s Natural Charity Classic last weekend. “I feel like Brittany again. It’s nice to feel that again and remember that, you know, I do like golf.”

One of the people Marchand consulted with was fellow Team Canada Young Pro Squad member Anne-Catherine Tanguay, who herself is on a one-year leave of absence from the LPGA. Tanguay encouraged Marchand to take another run at it and, if necessary, end her career on her terms. “It’s a long year, and it’s a grind, especially if you have to play on the Symetra Tour,” said Quebec City’s Tanguay, who is pregnant with her first child. “It’s a commitment to do. It’s a life choice to travel and live in your suitcases and I think to do it you have to have the passion for it. “That’s also something that we touched upon. You just have to want it so when it’s not there anymore, maybe you need to ask yourself other questions. But if you still feel like you have some great golf in you and you still have the passion, I think you should go for it.” Marchand, who is based outside of Raleigh, N.C., plans to play in the IOA Championship presented by Morongo Casino Resort and Spa in Beaumont, Calif., starting March 27. It’s the second event of the Symetra Tour season and, on the way out there, she’s going to try the Monday qualifier for the LPGA’s Volvik Founders Cup in Phoenix. “I obviously know that I can play on the LPGA. It was tough to not believe in myself last year,” Marchand said. “It’s worth giving myself another shot. To be out there and no matter how the year ends, I think I’ll feel better if I walk away from golf next year. “I think I’ll feel like it was the right way rather than if I left last year, I think maybe down the road I would have regretted it.”  ]]>