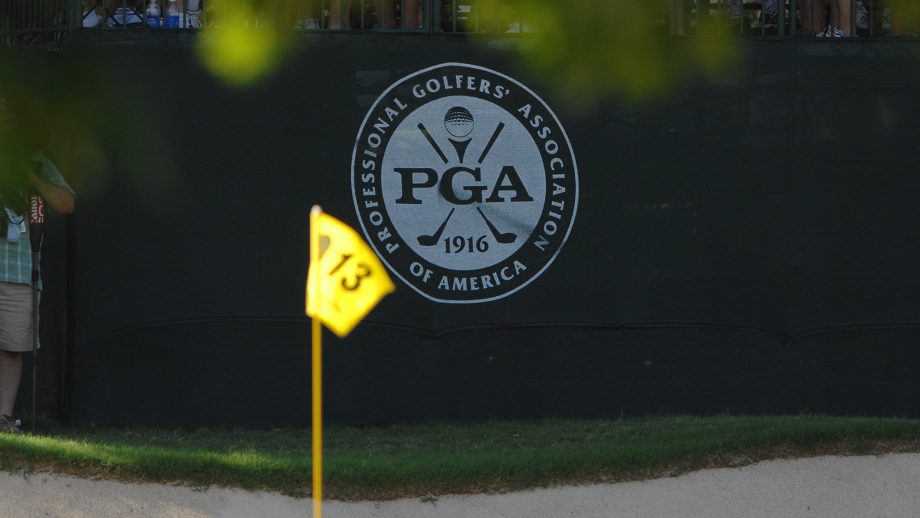 A flag on No. 13 green with pga logo in background during Round 2 the 89th PGA Championship held at Southern Hills Country Club in Tulsa, Oklahoma. Friday, August 10, 2007. (Photo by Montana Pritchard/The PGA of America via Getty Images)

The PGA of America announced recently the formation of an international event, the Women’s PGA Cup – a first-of-its-kind team competition for Women PGA members from around the world.

The PGA of Canada is pleased to be taking part in this landmark event.

The inaugural competition will be played October 21-26, 2019 in the United States.

The Women’s PGA Cup will be a 54-hole stroke play event with each team’s lowest three scores being counted after each round. The winning country will be the team with the lowest 54-hole aggregate total.

Each national team will be composed of five players and one captain, who also may be a playing or non-playing captain at the option of the respective country.

The Women’s PGA Cup does not include a purse; rather, each team will vie for bragging rights and the honour of winning the Cup, and bask in the pride that comes with representing one’s country in a distinct and unique international competition.

Those eligible to represent their country in the Women’s PGA Cup must be members in good standing with their respective Professional Golfers Association (PGA). They must also be active in the game, be it as a teacher, coach or working as club professional/assistant. Tour professionals who primarily compete for a living are not eligible to participate.

The five members of the inaugural PGA of Canada team will be determined based on the following:

The following countries are tentatively committed to play in the 2019 Women’s PGA Cup: Australia, Canada, Great Britain & Ireland, Sweden and the United States.

More information about the Women’s PGA Cup will be made available over the coming months.