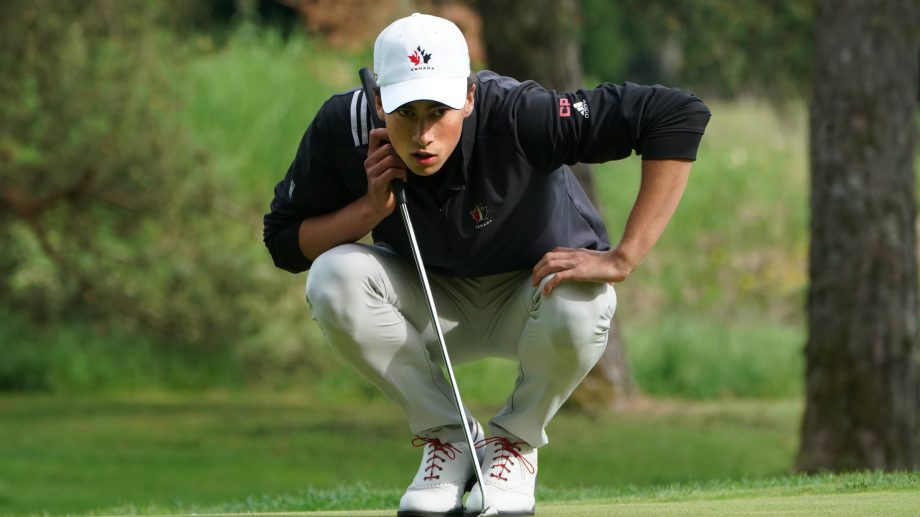 TOYOTA CITY, Japan – Christopher Vandette of Beaconsfield, Que. shot even-par 71, but Canada fell to 12th place in the team competition during the second round at the TOYOTA Junior Golf World Cup.

Coming off an opening-round 69, Vandette was sitting at 4 under for the tournament heading into the final four holes of round two. The 17-year-old struggled after posting two bogeys on the par-5 16th and the par-4 18th, bringing him back to even par on the day. The bogey on No. 16 was uncharacteristic for Vandette, who had made birdie on each par 5 in the tournament to that point.

Vandette is T16 after 36 holes, eight shots back of leaders Abel Gallegos Caputo of Argentina and Gustav Andersson of Sweden.

Canada ranks 12th of 15 teams in the team competition at 5 over par. South Africa are the current leaders at 19 under.