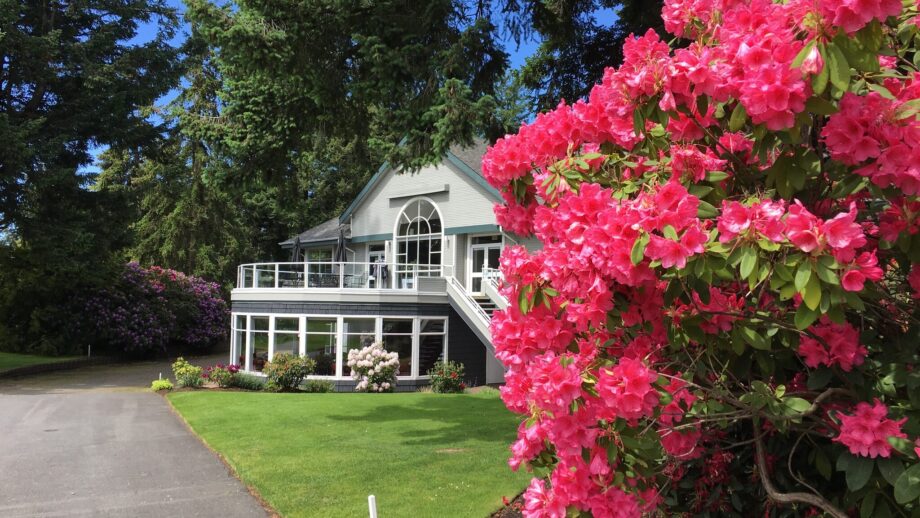 VICTORIA, B.C. – Team Canada’s National Junior Squad boys and girls teams both finished with top spots on the the leaderboard at Royal Colwood Golf Club to secure the opportunity to play in the 2022 Toyota Junior Golf World Cup.

In the Boys Division, Canada led by one stroke over Puerto Rico heading into Thursday’s final round. A strong showing in the final round by all team members pushed the four-man Canadian squad into securing a solo first place finish at a total of 9 over par. Mexico, who started the day five strokes back from Puerto Rico, rallied to finish 3 under par as a team and secure the second place spot to secure the second qualifying spot in the Boys Division.

Canada was led by Cooper Humphreys of Vernon, B.C., who closed with a 4-under-par 66 to finish in solo third. Medallist honours was tied by Guatemala’s Gabriel Palacios and Mexico’s Manuel Barbachano, whom both concluded the event at 1 under par.

In the Girls Division, Canada had their strongest day of the tournament finishing 8 under par on the day and securing first place with a final team score of 6 under par.

Yeji Kwon of Port Coquitlam, B.C. led the Canadians to victory tying the course record 6 under par in round three and finishing 2 under par for the tournament (76-72-66). The Canadian trio finished thirteen strokes ahead of runner-up Mexico, earning the one available qualifying spot in the Girls Division.

Canada will be among several other nations to compete in the upcoming Toyota Junior Golf World Cup which takes place at Hakusan Village Golf Club in Tsu City, Mie Prefecture, Japan. The dates of the championship are June 21-24, 2022.