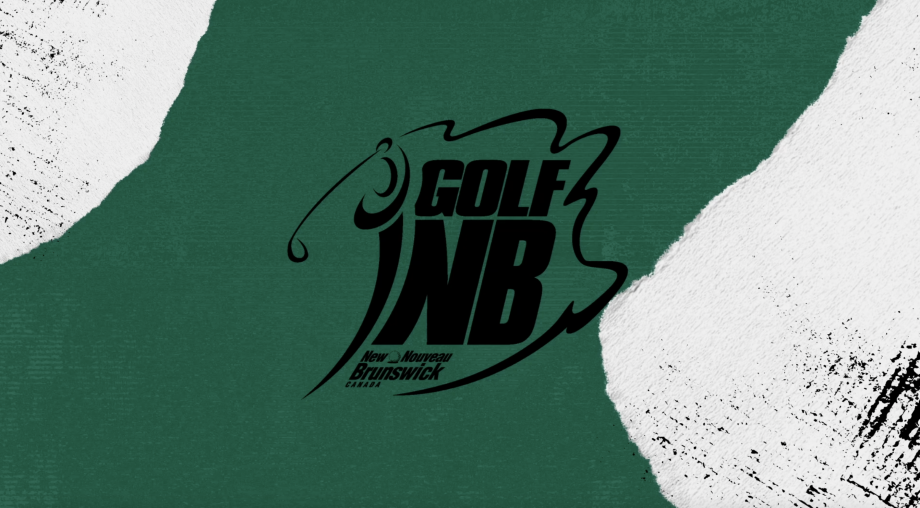 Scheduled for July 15th-17th, 2022, the NB Men’s Amateur will be the first Provincial Event held at the 6,750-yard championship course, designed by the award-winning firm of Huxham Design.

The NB Men’s Amateur Championship will highlight Golf NB’s schedule as one of the six Major Championships slotted to take place in the summer of 2022.

Brett Wilson, PGA of Canada Atlantic Member and Director of Golf at West Hills, said the tournament fits the club’s plan to raise its profile and establish itself as one of the top Championship Venues in the province. “We are very excited for this opportunity to showcase our course to some of New Brunswick’s top amateur players,” Wilson said. “Since 2015, our staff have done a tremendous job developing the course and clubhouse to prepare for an event like this.”

Wilson, a past NB Men’s Amateur competitor, and Team New Brunswick Member, said “All of our members and our staff are proud of this property, I know we’ll be ready to host a memorable event, especially one with such great history.” 2022 will mark the 92nd playing of the NB Men’s Amateur Championship, and the first time the event has been held in the Fredericton Region since 2009 when Moncton’s Mathieu Gingras was crowned champion.

West Hills Golf Course was designed by the award-winning firm of Huxham Design. It first opened for play in the summer of 2015 and boasts an elaborate practice facility along with an 18-hole layout that offers risk and reward opportunities for all levels of golfers.